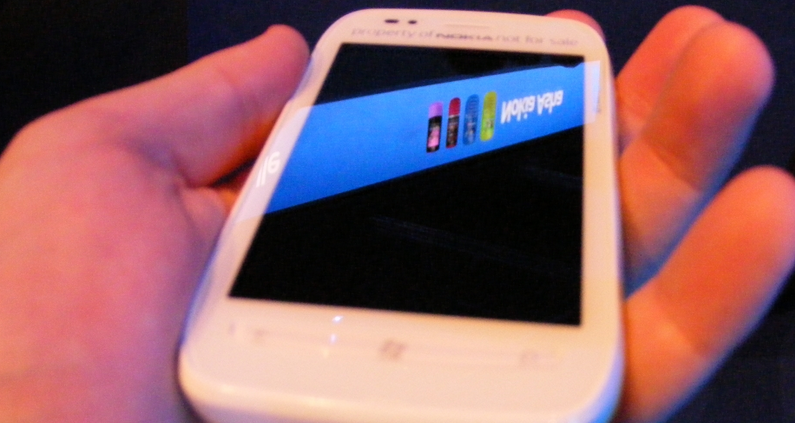 Good news Windows Phone fans, the Microsoft security folks have found what they think is the root cause of the SMS bug that has been plaguing some Windows Phone users, and are currently testing a fix. This is more than good news for those that have been affected.

The bug itself is a received text that would reboot the handset and break its ‘Messaging’ hub. It is, in other words, more than a small nuisance. Reports of the bug cropped up in the middle off December, and now only days after the bug itself become public, Microsoft has released the news that it is close, it feels, to solving it.

Bugs such as this are fantastic at generating not just bad press for a product line, but also for casting aspersions on its larger prospects; if something like this happened, how long until it is repeated? This is especially true for smaller, younger phone lines such as Windows Phone.

Assuming that Microsoft completes testing of the bug this week, we could see it in the wild in the first week of the new year. That’s far too late for comfort for those affected, but it will be a quick enough turn around to limit the effect of the (admittedly low distribution) bug. If you’ve been affected, sound off in the comments with your thoughts on the news. In the meantime, I’m going to keep an extra eye on my texts. The bug is, after all, hardware unspecific.