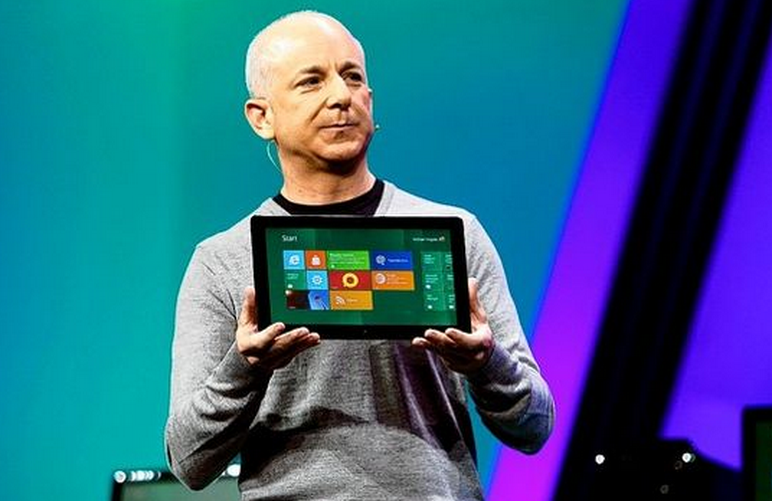 As we have previously reported, the official Windows 8 beta will be distributed in the second half of February. Microsoft, however, according to sources, is nearing completion of the beta itself. Some are saying that it could be wrapped by the end of this month.

Why then it will not be released for several months is unknown at this point. TNW Microsoft has a request for comment in with the company on that question, and on the timing of the conclusion of work on the beta. If the skies part and Microsoft decides to comment, we will update this post.

For now, we have a grip of new screenshots to share, from the sieve-like WinUnleakedk as per usual, that demonstrate a few minor changes in the current iteration of Windows 8. The first shows off themes that will be component to the beta, and sports new buttons that appear to have been designed for use in a touch environment:

The second shows off a new background, and contains apps from the Windows Store itself:

If this rumor bears out, and the beta is completed by the end of the year, Microsoft will have to attempt to keep a lid on the code for a huge stretch of time; I don’t think it will be able to. That means that we should be able to get our hands on it far ahead of its official release date. That should give developers a crack at the Windows Store, and it will give us – at last – some damn app diversity on the OS.

Of course, if the beta leaks, we will bring you news of it the moment it happens. For now, we must remain patient.

Read next: A Spark of Sanity: SOPA delayed as more Internet experts are needed