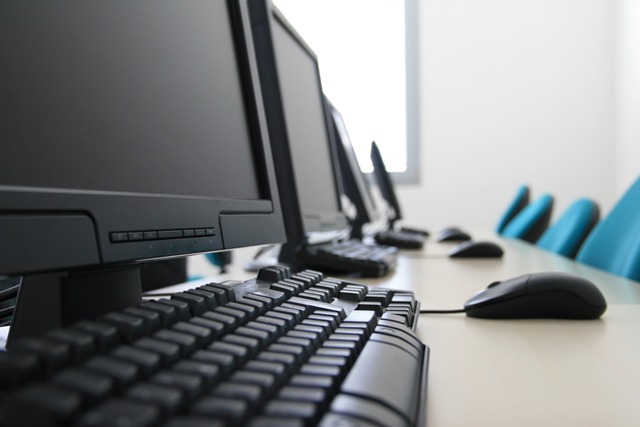 With Microsoft announcing that it will start auto-updating Internet Explorer from January, it seems that we’re finally dragging the digital dawdlers into the modern Internet age. Right? Erm…right. But what about operating systems?

Windows accounts for over 80% of all computer operating systems, but recent figures show that Windows XP – launched initially way back in August 2001 – is still running on almost a third (32.8%) of all machines.

The figures are according to W3Schools, a Web developer’s portal containing tutorials and data relevant to Web development. The stats were collected from W3Schools’ log-files over a period of seven years.

Delving a little deeper, in November 2010 Windows XP constituted almost half (47%) of all operating systems, and it seems that the massive drop is likely to do with users buying new machines with Windows 7 installed, as that has shot up over the same time-frame from 28.5% to 45.5%. Though of course some users will have merely upgraded the OS on their existing machine.

Whilst Linux remained roughly static at around 5%, Mac OS gained some ground, rising from 7.7% in November 2010 to 8.8% this year. This is at odds with reports from last month, however, that Apple’s Mac platform commands a 5.2% share of the global PC market, according to analysis by Needham & Co.

Read next: The Webby Awards' Executive Director on the hottest trends in design and Web TV