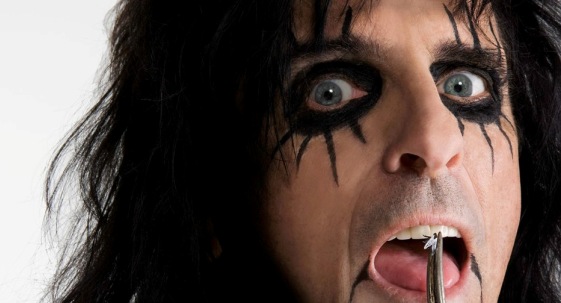 Back in November, Skype announced it was creating a new way to say ‘happy birthday’ on Facebook with its Say it with Skype Facebook app, which was later rolled out on its own website too.

It teamed up with the likes of Ash, Body Language, Bowling for Soup, Charlie Simpson, CSS and Scarlett Grey to begin with, and today it announced it has gotten a bunch of new artists on board just in time for Christmas – Alice Cooper, Autumn in Disguise, Boyz II Men, The Chakras, The Cuban Brothers and Scala & Kolacny Brothers.

You launch the Say it with Skype app, select the band, enter the recipient, and then personalize it with a your choice of video. You can even add your own vocal contributions.

To get a glimpse of what the new offering will sound and look like, check out Skype’s new promo video:

Read next: Very Short Story, from Twitter to published author