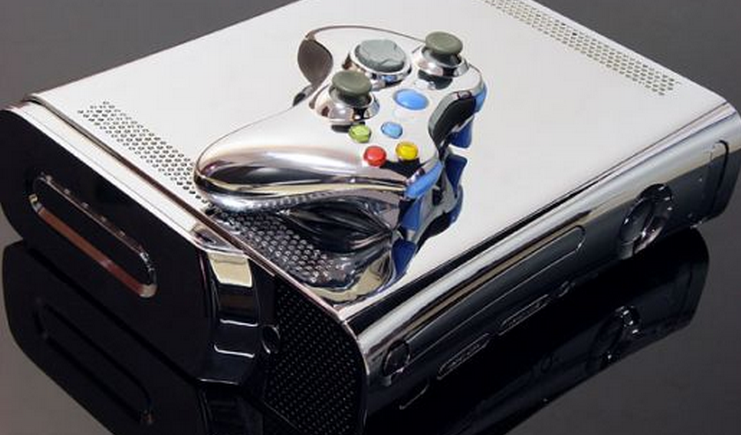 File this post in the ‘even the analysts were too pessimistic’ category. According to Microsoft, quoting the NPD group, some 1.7 million Xbox 360 in the US alone, in November.

Prior analyst estimates had pegged the company as selling some 1.44 units, which was still a record. In short, the Xbox 360 has more than legs underneath it, the console is sprinting ahead.

As we have noted time and time again, the next Xbox console should be introduced at E3 in 2012, putting the ‘end of life’ moment for the current model, the 360, not half way into next year. That the device still sells as well as it does is a testament to just how long the lifespan has stretched for the current generation of consoles.

The Kinect has been a major driving factor in the rejuvenation of the Xbox line; when it came out it became the fastest selling consumer gadget of all time. Microsoft recently unveiled that during the week that included Black Friday, it sold some 750,000 Kinect sensors.

You can find all of our Xbox related coverage here.