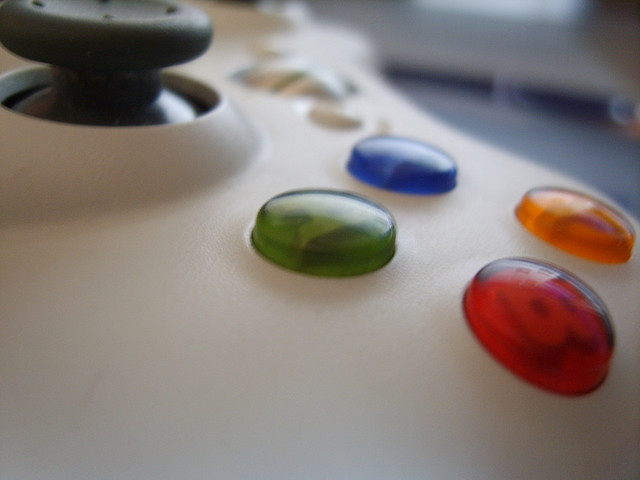 It’s been months in development but Microsoft will finally deliver its new Xbox 360 update to customers from tomorrow.

The update started to roll out to beta testers on November 10, launching with a completely overhauled interface that mimicked the design of Microsoft’s new Windows 8 Metro interface. Beta testers were able to utilise the new Facebook sharing features, make use of Cloud storage for their game saves and try out the new Beacons feature on their Xbox Live profiles that makes it easier for users to find their friends or be found by their friends when playing online.

Those that happen to have purchased Microsoft’s Kinect accessory (many will have, it’s currently the fastest selling gadget of all time) will be well-suited to take advantage of the company’s new Bing-powered voice service which turns “you into the controller”. With Bing integration, the Kinect will process voice commands to perform searches for games, movies, TV shows and music on Xbox Live.

When the update rolls out tomorrow, Bing on Xbox will initially be available to English-speakers in the U.S, Canada and the U.K for Zune video, Xbox Live Marketplace and a small number of other content partners. Those without a Kinect will still be able to perform text searches.

The new voice search functionality will initially be available in English in the U.S., Canada and the U.K, as well as Zune video, Xbox LIVE Marketplace. For those who do not have a Kinect for Xbox 360, text search will be available in Xbox LIVE markets.

In the U.S, console owners can enjoy content from Hulu Plus, Last.fm, Netflix and ESPN, whilst UK users will see Sky TV content, CANAL+ in France and various services in countries across the world. From tomorrow, the following services will be available:

Over thirty additional partners will deliver content to users later in December, with BBC and HBO (amongst others) content coming in 2012. Many of the offerings require separate pay TV subscriptions or one-time payments.

Microsoft’s Joe Belfiore demonstrated the app at Nokia World in London in October, taking us through the numerous features and controls that work flawlessly with Xbox 360 consoles:

If you were hoping for a slick new update that will extend the uses of your Xbox console, you will not be disappointed. The update is due to hit tomorrow and is likely to migrate to consoles throughout the day, so don’t be too alarmed if you aren’t prompted to update when you power on your Xbox 360.