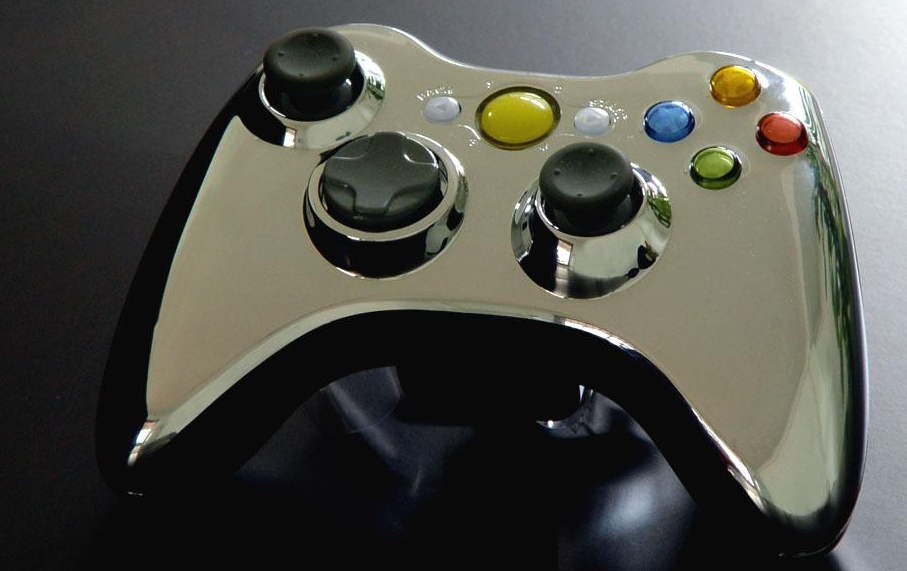 We are always skeptical of analysts and their projections, but we feel comfortable bringing you the following data. In a letter to investors, Wedbush analyst Michael Pachter has foretasted that Microsoft moved some 1.44 million Xbox 360 consoles in November.

That compares favorably when stacked next to the sales numbers that the Wii, and the Playstation 3, put on the board: 1.05 million and 750,000 units. Those are strong results, but Microsoft’s console outpaced the Wii by roughly 400,000 units in a single month, a total sales advantage that underscores how popular this generation of consoles remains.

That the Xbox 360 continues to sell as well as it does, even as rumors of its replacement showing its face at next year’s E3 crop up, can be attributed in a large way to the Kinect, and its breakout success. In the week during which Microsoft sold 960,000 Xbox 360s, it also move 750,000 Kinect sensors. The Kinect, when it came out, became the fastest selling consumer gadget of all time.

In other Xbox news, a massive software update is set to land tomorrow:

You can read all our coverage of the forthcoming firmware here.

Read next: Outpaced by Google Chrome, Mozilla reminds us why we should care about Firefox