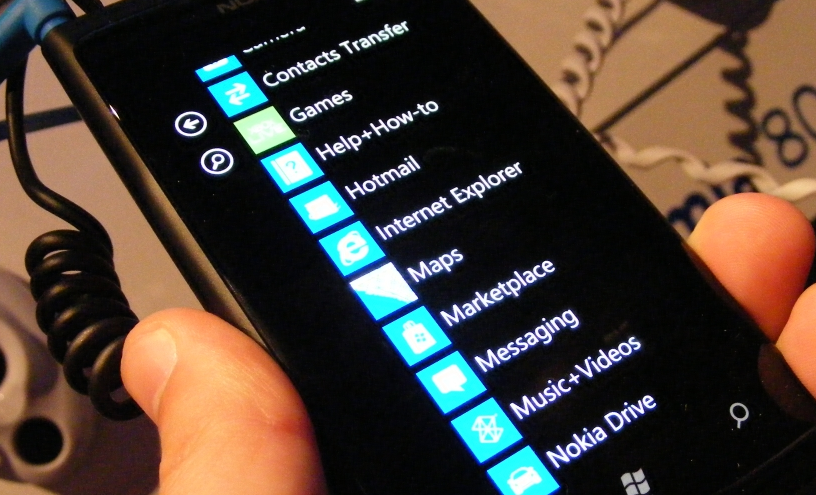 Microsoft knows how many Windows Phone handsets have been sold. Sadly, the company does not feel the need to share that bit of information with us, so we are left to prognosticate.

Never fear, dear reader, we are happy to dust off our crystal ball and guide you through the OEM mist to reach the final destination, an honest and real look at how the Windows Phone smart phone line is selling. Today we shall employ past tactics that have proved accurate, and new data that is more than interesting.

As you might remember, In January, we deduced that Microsoft had sold roughly 2 million Windows Phone handsets. Microsoft, following, confirmed our estimates. It was something of a coup for mathmagic. Whatever the case, we found that there was a general ratio of 6.756 Windows Phone handsets sold to every active user of the Windows Phone Facebook application. It’s a somewhat kludgey, and elegant method of tracking Windows Phone sales momentum, as it’s not perfect, but we do have live, real-time access to the WP7 Facebook app’s usage data.

You can already see what we are going to talk about. That late spike indicates a massive increase in the speed of adoption of the Windows Phone platform. According to the mathematical sleuths at WMPowerUser, a 100,000 user jump was recorded in a two-week period. Employing our previously listed metric, that would seem to indicate that some 675,600 Windows Phone handsets were sold in that two-week period.

That feels high, to be frank, but it cannot be denied that something is afoot here. I would discount the indicated good news for the platform by 50% to bring our projections closer in line with the dull grey of reality, and predict that Windows Phone moved over 300,000 handsets in that two-week period. That is still damn strong for the WP7 smartphone line.

We will be tracking this chart through the holiday season, as it is will be our only leading indicator on how Windows Phone is performing. More as it comes. TNW has reached out to Microsoft for comment on Windows Phone sales, but expects to be told nothing.

Read next: Home Shopping gets a facelift thanks to Randi Zuckerberg and the Olsen twins