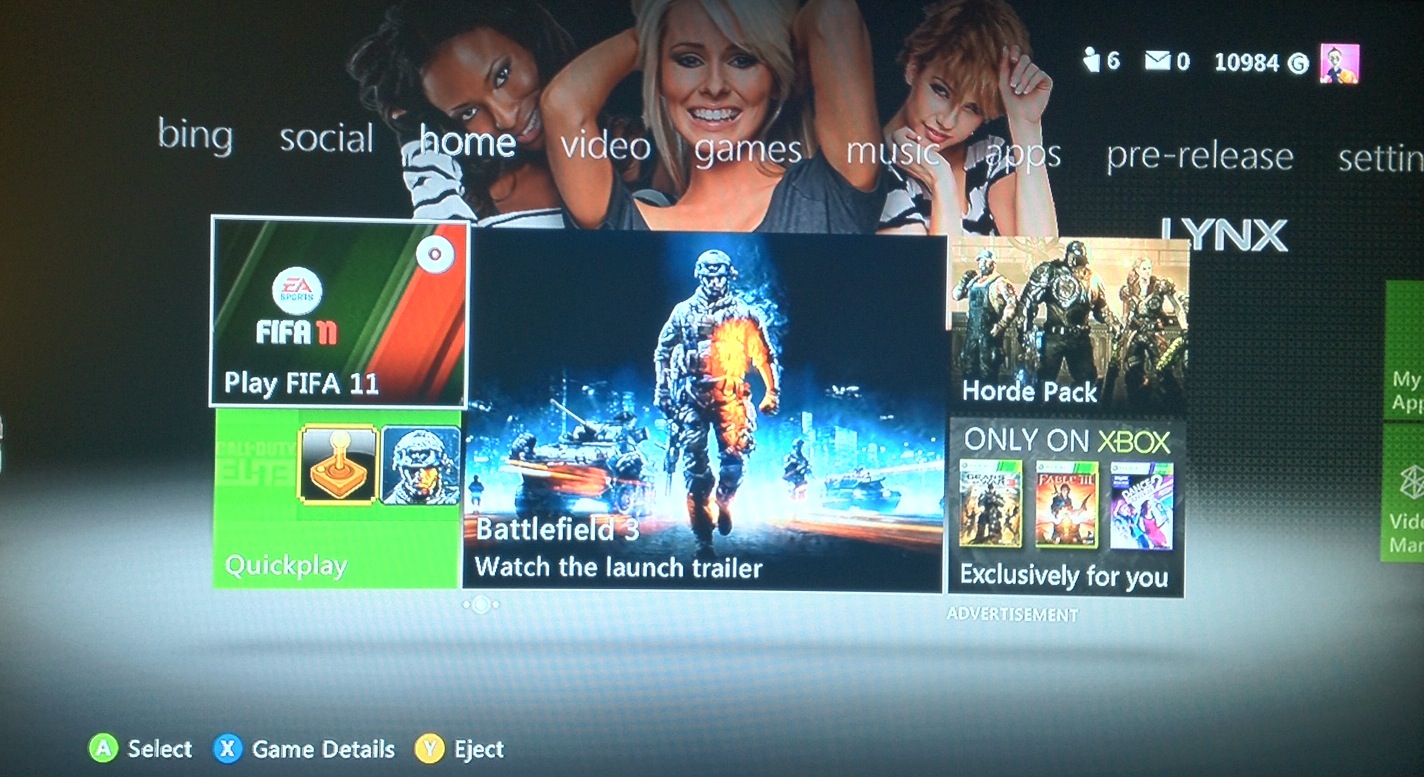 Microsoft has announced that it will launch its new Metro-inspired Xbox 360 Dashboard update on December 6, delivering the update to all Xbox users after an initial beta release, which includes a number of social sharing and cloud-based saving features.

The update started to roll out to beta testers on November 10, launching with a completely overhauled interface that mimics the design of Microsoft’s new Windows 8 Metro interface.

New features will include Facebook sharing, Cloud storage for game saves and a new feature within Xbox Live profiles called Beacons that makes it easier for Xbox users to find their friends when playing online. The update will also deliver support for YouTube and Bing searches, utilising voice control via Microsoft’s Kinect accessory.

The Xbox Live TV service is also rolling out with this update, showcasing content from a number of US and UK partners including the BBC, HBO, Comcast, Syfy and Bravo. These channels will be available to all Xbox Live Gold subscribers.

Read next: Want to take Instagram photos for a living? Win this GE competition and you can