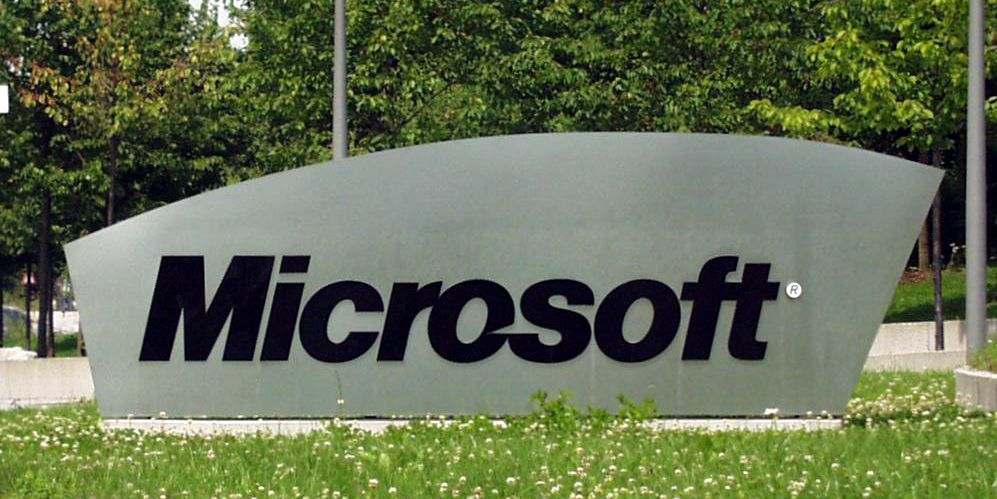 Long time Microsoft watcher and analyst Mary Jo Foley has a known distaste for reporting rumors. Thus when she writes that it is more than possible that Silverlight 5 is the last version of the product that Microsoft will release, we sit up. And when she claims multiple sources, we begin scribbling.

Here is a fact: Silverlight, once a Microsoft golden boy, has been on the decline for some time. Here is another: Microsoft has been ‘redefining’ its place among other application frameworks, effectively removing the need for its existence.

From what Foley has dug up, Silverlight 5 could very well be the final numbered edition of Silverlight. Whether it will receive Service Packs or not is unknown. The length of official Microsoft support for the product is also not known at this moment. But that the train is stopping at the fifth station appears to be more than likely. We aren’t surprised, as we have chronicled the lengthy, and slow, decline of Silverlight for some time.

This is not to say that Silverlight is dead at the moment, in fact, it’s quite alive. Sure, Silverlight lost its boss to Azure in May, but Microsoft has continue to support it on the Windows Phone platform, is bringing it to the Xbox, and so forth. But these have long felt like bumps on a downward slide. And for each up there has been a down, such as Bing refocusing away from Silverlight. With Windows 8’s new application development framework in place, Silverlight loses a large chunk of its usefulness.

Think of it like this, with HTML5 and other technologies, Microsoft has no need for Silverlight, and appears ready to pull the plug. Of course, those who wish to can use Silverlight with XAML to develop for Windows 8, but you have to wonder how many will. Silverlight, we said sometime ago, appeared to be on its way out. We seem to have been right.

Read next: "The Bible for all Chefs" is now on the iPad