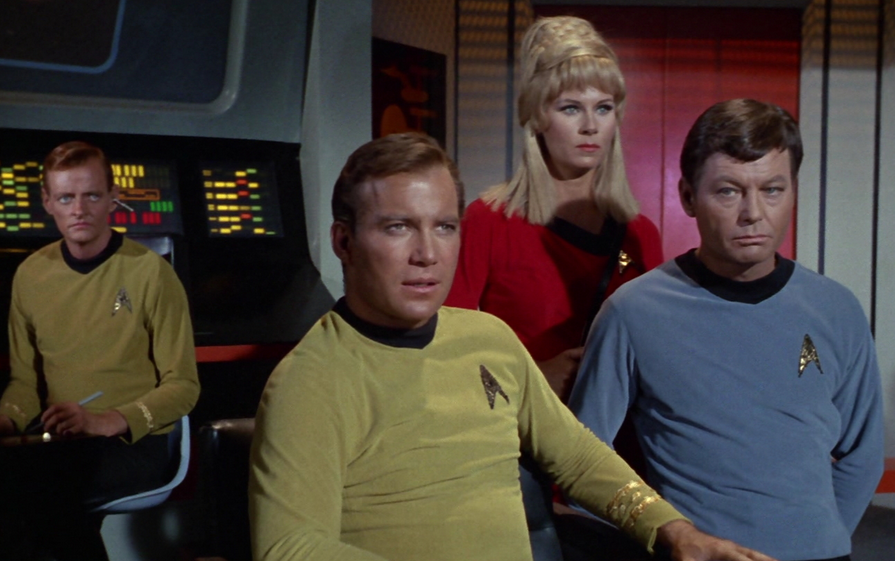 We promised you months ago to cover more of what Microsoft Research is up to, and we meant it. The reasearch arm of Microsoft, unlike the rest of the company, spends its days spinning crazed dreams into hacked reality, something that we at TNW, being the gadget-beholden dorks that we are, can’t say no to.

Today Microsoft Research released a rather fascinating demonstration of one of its projects, what it calls a ‘holodesk,’ which has the potential to change the way we physically interact with digital items. Sounds trippy? That’s because it is. The user, looking down on a pane of glass, sees items (balls, blocks, whatever) on that screen. With their hands underneath the glass, they can move their appendages and digits and prod those images as if they were directly touching them.

It’s a bridge, essentially, between the physical and the digital. Microsoft dubs the idea at the “research project” stage only, so don’t get your hopes up about getting one for yourself. And of course, it uses a Kinect. Check the clip, and we’ll circle back afterwards:

Now, if this is only a research project, why does it matter? Microsoft, as a company, is working on all fronts to build on what it calls ‘natural user interfac[ing].” What this means is that the firm is looking past the keyboard and mouse (blasphemy) and is instead working with touch, voice, and so forth. This is especially important in the tablet world that the company is so desperately behind in.

At any rate, the video was worth the watch on its own. Still, it’s hard not to wish that more of what Microsoft Research was market-ready. I want to play pinball on that sucker. And Starcraft 2.

Read next: Facebook is trying to play nice with Germany's IT association