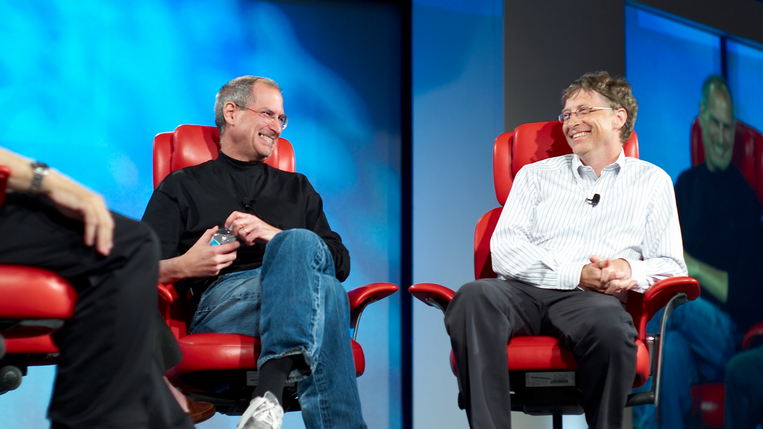 In a move that will surprise few, Microsoft is set to bring its suite of business intelligence (BI) tools to the iOS and Android platforms, via tailored web applications, in 2012. Microsoft has also made it plain that it intends to, in ‘Post-Calendar’ 2012, add support for Windows 8 slates, perhaps giving additional weight to the idea that Windows 8 could be released as soon as holiday 2012.

According to data and information collected by ZDNet, this is what 2012 looks like from a Microsoft BI perspective:

So then, whither the Windows 8 update? As noted, it will drop after 2012, but probably not after the end of fiscal 2012, if you get me. What does that mean? Not much, and here is why: Given that Office 15 (not Office 2015, but Office 15, the next version coming that will replace Office 2010) is not due until after the end of calendar 2012, and that Microsoft’s BI offerings are tied to Office, we expect the Windows 8 material to land after the operating system launches.

Read next: Scribol wants to send its network of 26 million monthly viewers to your site