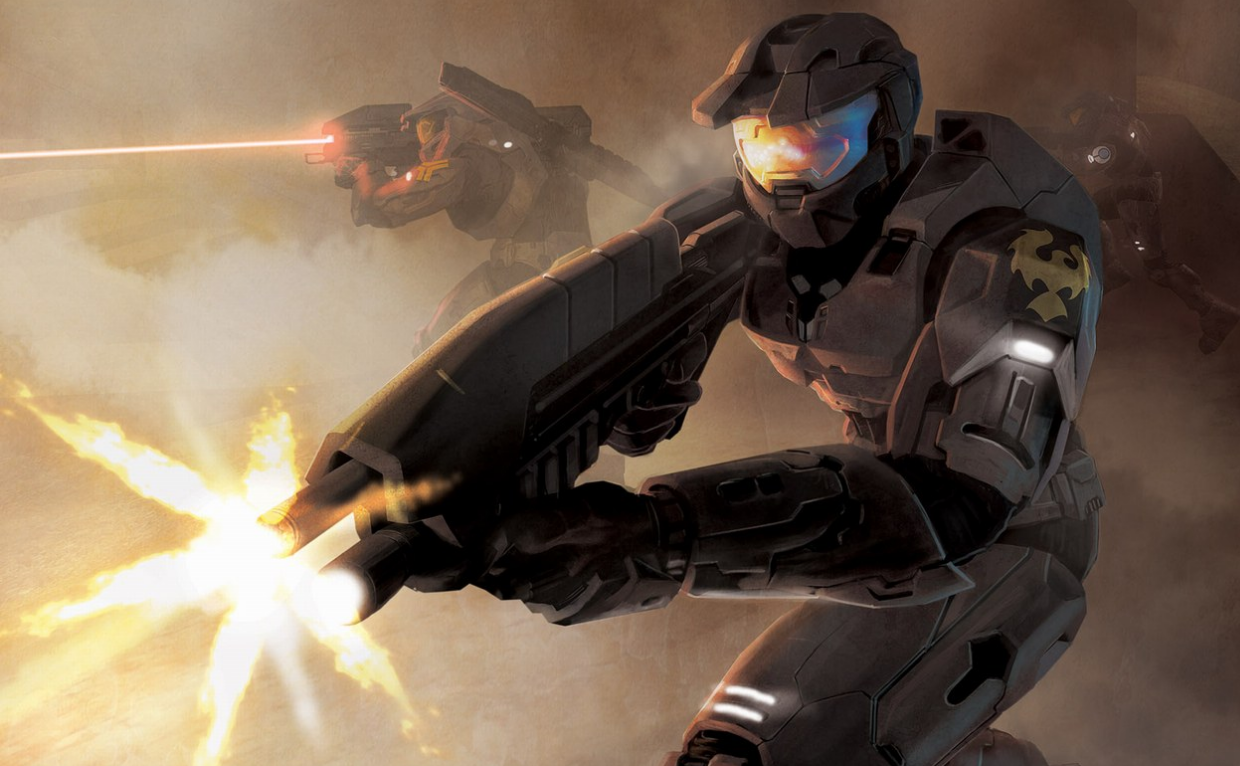 Now deep into its product cycle, the Xbox 360 continues to sell better than its chief rivals, the Playstation 3 and the Wii. Microsoft, who found new legs for its aging console in the Kinect, is quite content over the fact. They recently called the Xbox 360 ‘on a serious roll.’

The console moved a massive 438,000 units in September, and the total dollar value of the Xbox 360 market was $534 million. Microsoft claims that this is twice its closest competitor. The Xbox 360 has been the top selling console for 15 of the last 16 months.

Recently, news has been picking up concerning the replacement to the Xbox 360. According to some reports, internal Microsoft game studios are already preparing titles for it. And it is certainly being developed: “Microsoft employee profiles on the LinkedIn website have confirmed that the company is indeed working on the successor to the Xbox 360. Next we’ll find out that Windows Phone 8 is real, and that Office 15 is not some mythical goose chase. Anyway.”

So what can we expect aside from boosted specs? An obvious tilt towards consumer, and not gamer, tech. The Xbox is the Microsoft living room strategy, and as such you can bet that the company is preparing for a bigger push in that area. As Netflix and Facebook become even better Microsoft partners, new collaboration could appear. Frankly, the Xbox is simply a computer with odd controllers, so it is hard to imagine any future Xbox device being much different.

When will see it? Likely at E3 next year, and it will probably be on sale for holiday 2012. Not far off, right? But that, so far, is not crimping Xbox 360 sales. We will continue to track the matter.