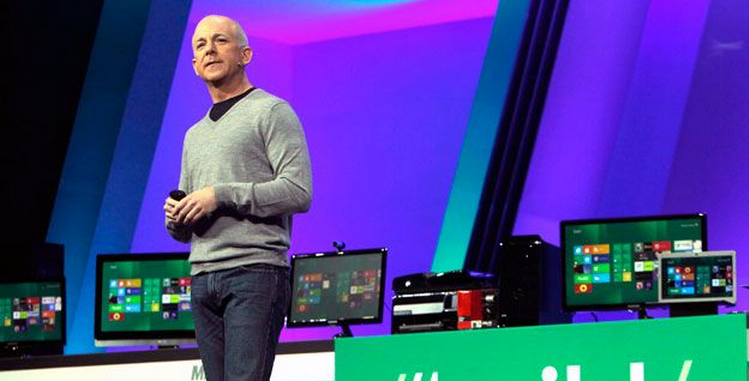 Unlike with previous versions of Windows, Microsoft is working to keep the required system specifications the same for Windows 8 as they are with Windows 7. In other words, if it ran Windows 7, it will run its successor.

Both operating systems have a minimum requirement of one gigabyte of RAM, which in the modern-day feels, and is, quite low. Today Microsoft penned a blog post on how it is working to make Windows 8 lean, and supportive of longer battery life on laptops. Windows could use a dose of both, as any current user could tell you.

To begin, the battery question is crucial. Apple products run for what seems to be a multiple of what similar Windows devices can while unplugged. Microsoft notes that if it limits the memory usage of Windows 8, it can boost battery life:

“Something that might not be obvious is that minimizing memory usage on low-power platforms can prolong battery life. Huh? In any PC, RAM is constantly consuming power. If an OS uses a lot of memory, it can force device manufacturers to include more physical RAM. The more RAM you have on board, the more power it uses, the less battery life you get. Having additional RAM on a tablet device can, in some instances, shave days off the amount of time the tablet can sit on your coffee table looking off but staying fresh and up to date.”

Therefore, in essence, Microsoft is working to keep the total installed RAM down on devices, to allow them stay on longer. This also keeps the price low, a positive side effect. Microsoft cites that it has made “hundreds” of changes to this version of Windows to cut down on its memory usage.

First noted is ‘Memory Combining,’ a system by which duplicate data on memory is unrepeated, freeing up more space for other things. As it turns out, “Applications will sometimes allocate memory for future use and will initialize it all to the same value. The application may never actually use the memory as it may be there in anticipation of functionality that is the user never invokes. If multiple running applications are doing this at the same time, redundant copies of memory are in the system.” Now you know. Assuming that there is a meaningful amount of savings involved, this is an obvious way to free memory. You almost wonder why this hasn’t been built before.

Microsoft has also removed 13 OS services, and moved others from being ‘ambient’ to being started only when required. The company also says that it is savings “tens of MB on average” by forcing Windows itself to reference its own memory usage and stay clean; in other words, Windows is now a bit more self-effacing.

Unsurprisingly, when a user is employing the touch interface of Windows 8, the operating system will close off certain process that pertain to the normal interface. Finally, Windows 8, Microsoft claims, has improved “granular prioritization of memory,” which “means that Windows can make better decisions about what memory to keep around and what memory to remove sooner.”

Fair enough. It appears that Microsoft has taken a top to bottom look at Window and made a goodly number of tweaks. What is important to note is that this is a very long time coming. It’s good that Microsoft is working to improve, significantly, the underpinnings of Windows. That it is choosing to do so at the same time as it reinvents in interface is simply audacious.

Read next: For $80, you'll never worry about a dead phone battery again