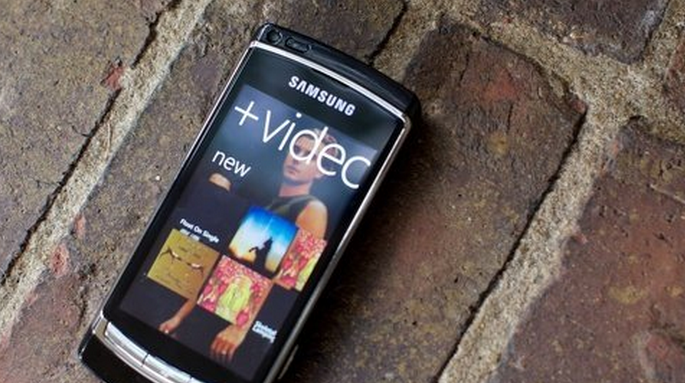 Now that the Mango update for Windows Phone is available to the plurality of WP7 handset owners, companies that previously developed applications for the platform are updating their wares to support the latest upgrades to the mobile line.

In other words, apps are going Mango. Flickr, the ever-popular photo sharing and hosting service, today announced that the second version of its Windows Phone application is now available. In its blog post on the matter, Flickr noted that the update itself took advantage of Mango’s new capabilities, including: “background uploading, faster performance and fast application switching.”

You want to wonder how big of a hand Microsoft PR had in having Flickr use such language.

That aside, you can now use the built in camera on your Windows Phone to take photos and directly upload them to Flickr, a feature that was obviously missing before. A new grid view has been added, to aid in photo setup, and a tool called ‘Focus Assist’ will help you decide when your camera phone is in the correct focus.

Also included are a few ‘WP7’ elements that are suited directly to the Windows Phone platform: “Photos are not only uploaded to Flickr, but also accessible in your Pictures Hub; [you can] pin new Live Tiles to your Start screen for quick access to the in-app camera, Recent Activity, and your photostream.” It is obvious that Flickr took the time to build an application that fits Windows Phone well.

The app is in the Marketplace now, so if it is your thing, you know what to do.