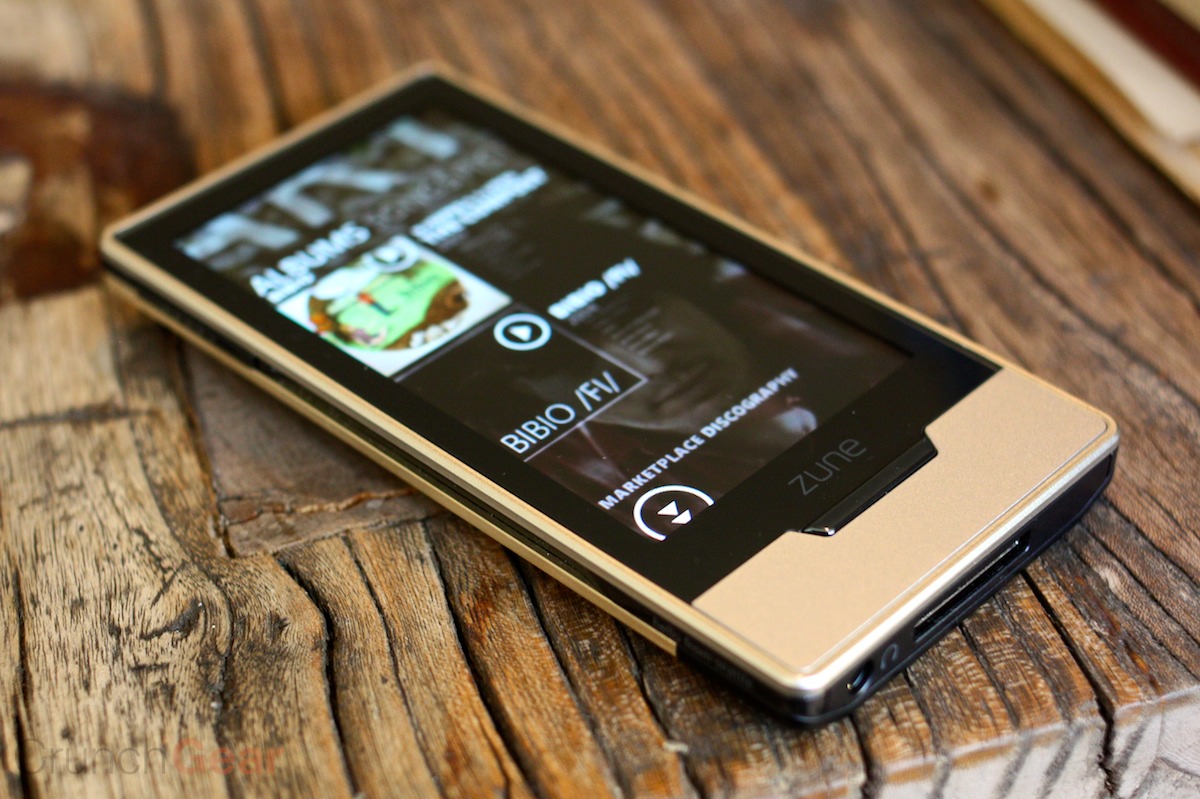 After removing references to Zune hardware on its website yesterday and subsequently issuing a statement that it had done so mistakenly, Microsoft has quietly confirmed the death of its Zune music players, updating its Zune support website with a notice that it will no longer produce Zune music players and will shift its focus to Windows Phone moving forward.

Winrumors made the spot, noting Microsoft’s complete 360 degree spin on earlier reports and directing us to a page which confirms the end of the Zune HD, with the Redmond-based company making sure to highlight that existing Zune player owners will still receive their warranties and customer support in the future:

We recently announced that, going forward, Windows Phone will be the focus of our mobile music and video strategy, and that we will no longer be producing Zune players. So what does this mean for our current Zune users? Absolutely nothing. Your device will continue to work with Zune services just as it does today. And we will continue to honor the warranties of all devices for both current owners and those who buy our very last devices. Customer service has been, and will remain a top priority for us.

We noted in March that the Zune hardware was all but dead, with Microsoft looking to develop the Zune software to build out its music presence on the PC, Xbox and Windows Phone mobile line. With Bloomberg confirming there would be no updates to the Zune players, it was a matter of time until Microsoft confirmed the end of its music devices, with it surprising many it took this long.

The Zune service will now merge the Zune service into its Windows Live brand and is working on porting the Zune HD applications to Windows Phone. Zune will continue to live on, albeit in a new guise, but its hardware looks like it will be no more.

Read next: US students more connected but less web-savvy than Chinese peers