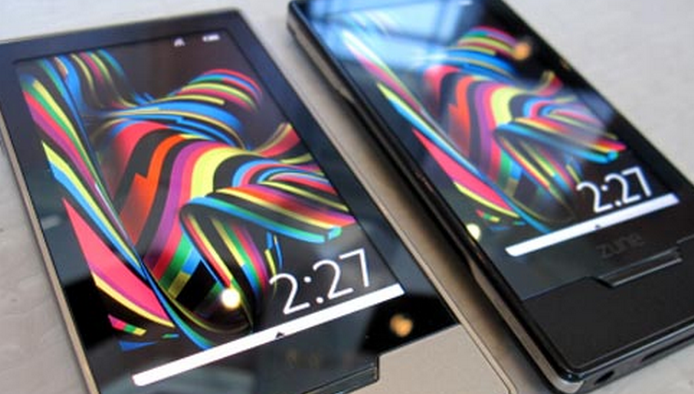 Contrary to what many thought, Zune is not dead, and is in fact about to expand into Canada. According to Microsoft this morning, both the Zune Marketplace and the Zune Pass will be available in Canada starting October 3rd.

Also on that day, the Zune Pass itself will be retooled and improved. Microsoft will offer a new, cheaper plan that will cost $9.99 (USD and Canadian), that will include the usual ‘all you can eat’ music element, and also support the streaming of “tens of thousands” of music videos.

The current Zune pass costs $14.99 monthly. Microsoft is, however, removing the ‘Keep 10’ piece of the Zune Pass as it exists now. This feature allowed users to select ten songs that they had downloaded from the Zune store and effectively purchase them, as part of their subscription fee. As a personal anecdote, for all my months of using the Zune Pass, I have never remembered once to actually use my Keep 10, so its demise is hardly a sad moment.

When the new plan becomes available, new subscribers will only be able to select it, but members who have the current plan do not have to change over, but can switch to the cheaper option. As before, the Xbox remains a crucial component in the Zune world: Later this year, music video streaming will become available on all Xbox 360 consoles whose owners have a Zune Pass.

Now, why does this matter? It smells like Microsoft is positioning Zune to be as effective and attractive as possible, given the coming holiday sales cycle of the Windows Phone mobile line. In other words, as Zune is the software that WP7 handset owners use to sync their phone, the company is working to ensure that Zune itself is up to snuff. The new, cheaper Zune Pass could bolster the product’s popularity.

In an odd way, Windows Phone and Xbox have effectively salvaged Zune from the scrapyard, as each is driving usage and demand for the much maligned digital content store.

At the end of its post, Microsoft intoned that we “Stay tuned for more news.” What else could be coming? The only rumors that we have been hearing recently concerned the end of Zune (now unlikely), so for now we are as in the dark as yourself.

Read next: Number of Circles you're in on Google+ showing up in Google search