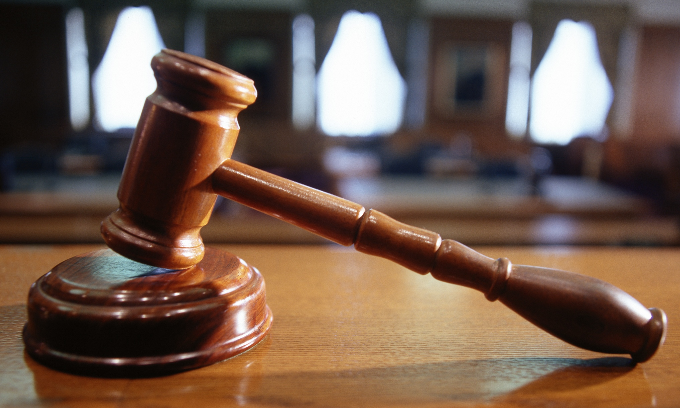 Microsoft has alleged to the FTC that Google has illegally changed its advertising rates for the Redmond-based company.

According to the complaint, Google raised the prices that Microsoft was paying for ads alongside queries such as ‘hotmail’ by 50 fold. A click went from costing 10 cents, to some $5. If Google changed that price in an anti-competitive way, the company could land in hot water.

Given Google’s sheer dominance in search, the company cannot afford to be caught biasing results in its own favor, or using its platform and its mechanics to exclude competition. Google is under more than a small probe. According to reporting from Bloomberg:

The Federal Trade Commission is probing the increase, along with other allegations against Google related to advertising, as a result of complaints from Microsoft, according to the person, who wasn’t authorized to publicly comment. The complaints are being examined as part of a larger antitrust probe into Google that began earlier this year, the person said.

Google is testifying today before Congress over the matter. We will monitor the story and bring you relevant updates.

Read next: Sitesimon launches in public beta to serve you better content based on your browsing