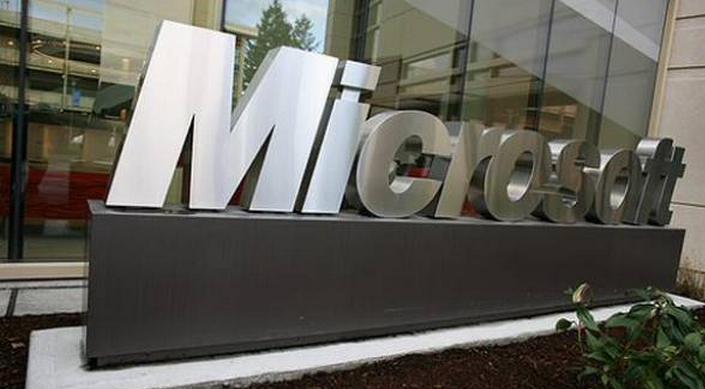 You had better watch what you tweet if you are a part of the Windows Phone team at Microsoft, as former employee Joe Marini has learned. He talked about things that were apparently not up for public discussion, and is now no longer with the company. Marini was the program manager for the Windows Phone web platform.

Microsoft is actually famous for being hard to be fired from, but Marini seems to have found a recipe that works. What was his crime? That he played with one of the coming Nokia Windows Phone 7 handsets, and shared his thoughts. As it turns out, Microsoft did not approve. When Marini learned of his impending firing, he chose to resign. Let’s hope he secured a workable severance package.

What were the offending tweets? They read as follows:

I just got a chance to try out one of the slickest looking #Nokia phones I have ever seen. Soon, you will too! #wp7 [Source]

@samsabri Yeah, the camera was good, but I didn’t have optimal lighting. I’d like a larger screen too. [Source]

The tweets were sent out on the 7th of September. Now several weeks later, GeekWire learned of his parting with the company. It seems likely that the company, which had the now separated employee give a talk at BUILD, allowed him to wrap up his duties before quietly helping him out the back door. As his indiscretion was so close to the event, the company likely didn’t want news of his dismissal to cloud otherwise optimal PR skies.

TNW has reached out to Microsoft on the matter and will update this post upon hearing from the company.

Update: Microsoft had this to say on the matter:  “We routinely do not discuss personnel matters, but I can confirm that Joe Marini no longer works at Microsoft.”

Read next: Klout CEO Joe Fernandez talks with us about the future of social influence scoring