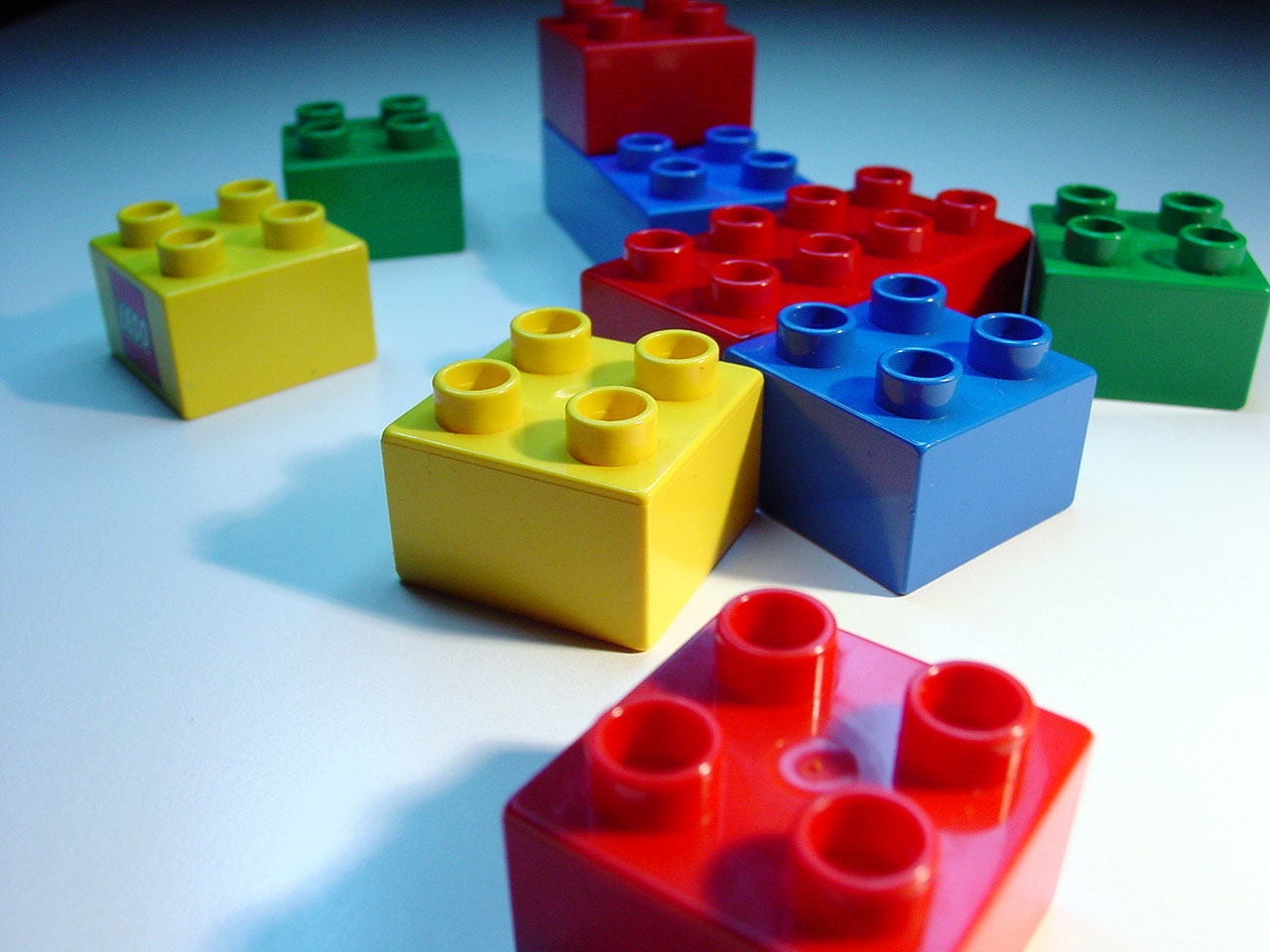 This morning at its BUILD event, Microsoft took the wraps off of its plans for Windows Server 8. The announcements came just one day after the company began to explain, and distribute, Windows 8.

Microsoft’s Server and Tools Business President, Satya Nadella, explained that Windows Server 8 is a cloud-focused piece of software. Microsoft is leaning heavily on its experience with its cloud-computing Azure product to flesh out and deliver the new edition of Windows Server. Microsoft has been pushing the cloud heavily in recent months, even going to so far as to mock virtuzaliation.

All told, Windows Server 8 contains, according to Microsoft’s Bill Laing, Corporate Vice President for the Server and Cloud Division, more than 300 new features. Also included are architectural changes. Combined, it could be enough changes to slow adoption, as leery CTOs may steer clear of so much new material.

Development on Windows Server 8 has been going on for just 16 months, but Microsoft claimed that it was almost finished with the development work the project requires. According to ITWorld, new releases are not far off:

Although [Microsoft] didn’t talk specifics, [we] expect a beta of both the server and client at the end of the year and a release candidate in early 2012, with a release to manufacturing sometime in April or May.

Whether Windows Server 8 will be released in conjunction with Windows 8 is an open question, but it seems unlikely given the current state of Windows 8 development, that the consumer operating system would RTM in April or May.

The third version of Hyper-V will be included in Windows Server 8. As you know, Hyper-V technology is also coming to Windows 8, marking its first entry to the consumer product. Automation marks another key element of Windows Server 8, with Powershell 3.0 taking a leading roll.

As we noted, Azure elements and lessons learned are part of Windows Server 8. An example of this was highlighted well by Mary Jo Foley, of ZDNet:

Microsoft will be taking concepts like multitenancy, which it has been pioneering in Windows Azure, and applying them to Windows Server 8. What does that mean? Here’s a high-level example: Customers who want to use Windows Server on-premises could run multiple internal departments, like finance and human resources, on a single server with better isolation between the two divisions.

The developer preview of Windows Server 8 can be downloaded here. Microsoft’s blog post on the software, including more descriptions of features, can be found here.