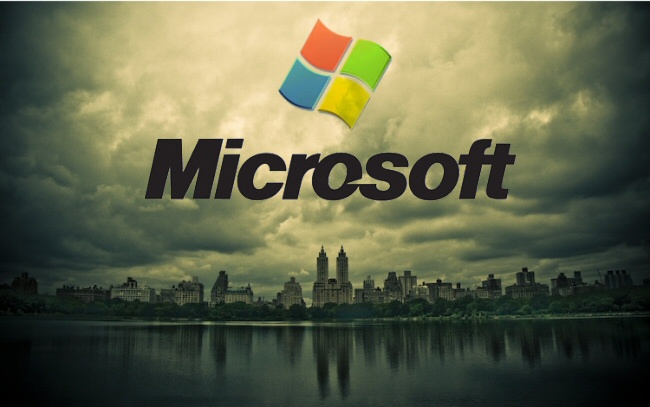 Microsoft is to be probed by the UK’s Advertising Standards Agency (ASA) after complaints about the company’s claims it can guarantee 99.9% uptime on its cloud services, The Register reports.

With the Redmond-based company’s Office 365 platform going down twice in just three months, it will face challenged over misleading claims of its reliability and uptime, with the complainant noting that Microsoft hasn’t been able to achieve 99.9% uptime since it launched:

“The complainant challenged whether the claim that Microsoft Cloud Power could achieve 99.9 per cent uptime was misleading and could be substantiated, because they believed that Microsoft’s Cloud Service had not achieved that figure in the year to date.”

Microsoft says on its Office 365 website that: “you can count on Microsoft, an industry leader in productivity, for reliability. Microsoft provides a financially-backed 99.9 per cent uptime guarantee”.

If Microsoft’s downtime exceeds over 8.76 hours a year, the company could be forced to compensate customers according to its Service Level Agreement.

The company told The Register:

“We take our responsibility to deliver reliable services very seriously, and have built Office 365 from the ground up with an updated platform, new infrastructure investments and the latest technology innovations – and Office 365 is backed by the industry’s most rigorous financially-backed SLA”.

The ASA’s decision could come within weeks but the regulator has said that it “may take longer, depending on the complexity of the issues raised.”

Read next: Twitter continues its European focus with a new UK Blog