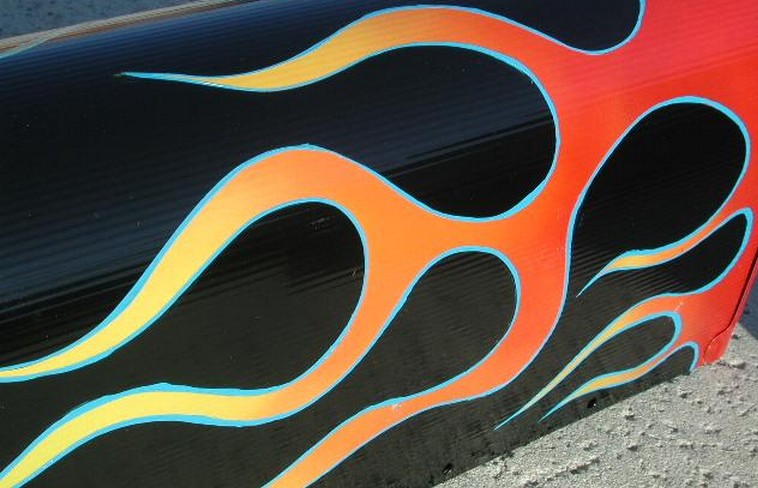 This October 3rd, Microsoft is planning a Hotmail event that will contain the unveiling of a refreshed user interface for the webmail service, alongside a set of new features to allow it to compete more effectively with Gmail.

Hotmail remains, and has been for some time, the most popular webmail provider in the world. The headline for the event reads as follows: “Now’s the time to give Hotmail a second look.” TNW Microsoft has commented in the past that Hotmail has long needed an improved interface. The service has stagnated visually, especially when compared to its direct competitors.

The invitation goes on to state what Microsoft feels that it has accomplished: “We listened. We learned. We reinvented Hotmail from the ground up. From performance to spam to security, and more, we’re going to challenge your perceptions and show how we stack up against the competition.” That is quite the proclamation.

Hotmail has been lagging behind the market in terms of usability, and feature-strength for some time, roughly since Gmail became widely available. That Gmail has managed to grow to so quickly demonstrates that there is market fatigue with Hotmail’s offerings.

Past what the invite directly said, we know little more about what is to be released. It could be that Microsoft is set to infuse Hotmail with its ever-popular ‘Metro’ design aesthetic, or perhaps roll out a rich HTML5 interface. Microsoft is currently preparing an HTML5 version of Bing at the moment, so that is a very real possibility. The question on everyone’s mind will be whether or not this swath of updates puts Hotmail on par with Gmail.  TNW Microsoft will be in attendance at the event, and will bring it to you live.

Update: TNW Microsoft has learned that the event will not in fact be a launch, or even much of an unveiling. The wording of the initial invite, perhaps a bit confusing, was meant to convey that the event will more of a discussion, and will include data that is linked to last year’s Hotmail refresh.

Read next: You won't be able to stop watching this mesmerizing sand art