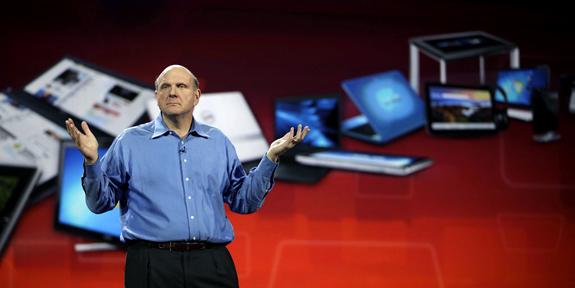 Microsoft is set to introduce one of the first tablet devices running its new Windows 8 operating system at its BUILD conference commencing on September 13, a device born from the first hardware collaboration between the Redmond-based software giant and Korean electronics behemoth Samsung.

According to reports, Microsoft will issue attendees with Windows 8 powered tablets at the conference, suggesting that Samsung could pursue a similar marketing opportunity similar to when it issued attendees at Google’s I/O developer conference with Galaxy Tab 10.1 tablets.

Winrumors reports that the new tablet will be ARM-powered and utilise a number of sensors which Windows 8 will actively support. It is possible that the devices given away at the event will be quad-core tablets, although it is not known whether the Samsung device will feature that specific chipset.

Read next: Apple files another lawsuit against Samsung in Japan, seeks ¥100m in damages