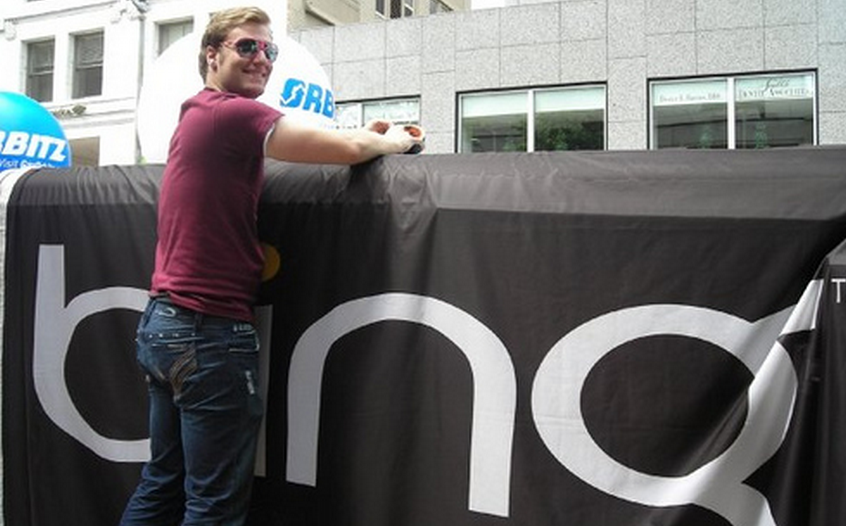 The companies announced the deal via a conversation between the @Bing and @Twitter accounts on Twitter, a somewhat unconventional way to announce a deal whose value is likely measured in the millions. This is the exchange:

Google had a similar deal with Twitter previously, but let it expire. It then shuttered its real-time search product. That Bing is continuing with Twitter is something that may yield the Microsoft search engine a competitive advantage over time. The two search giants rolled out deals with Twitter in near synchronization.

The deal has another side to it that is very cricitcal: it demonstrates that Bing, and Microsoft as a larger enterprise, is not ‘all-in’ with Facebook. The company has recently tightened its bonds to Facebook, a company that it owns a small stake in. That it continues to work with Twitter could be viewed as a slight to Facebook, but is likely a move that is focused on Google, and not Zuckerberg’s creation.

Even more, the note that there are ‘bigger and better’ things yet to come is a square hint at more integration. It could be that Twitter will be built, in perhaps a slightly different way, into Bing results the way that Facebook currently is. TNW Microsoft has put in a request for comment and will update this post upon hearing back from the company.

Update: Microsoft has confirmed that the partnership has been renewed.