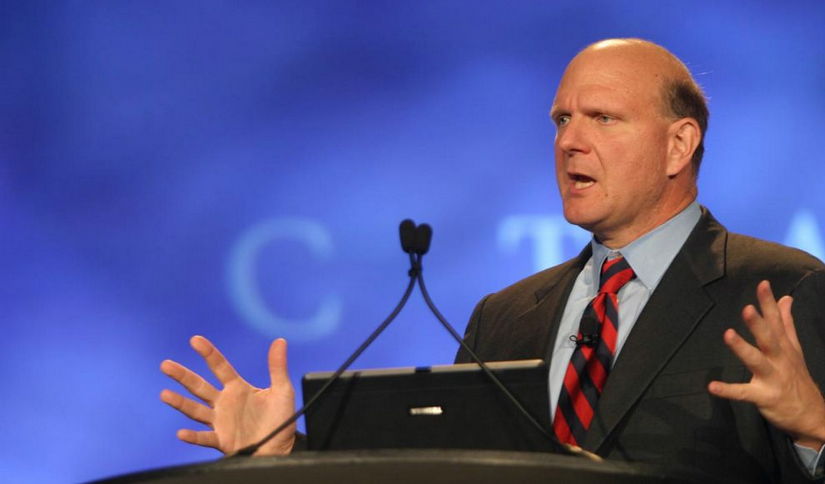 There has been much talk recently surrounding the possibility of Windows Phone applications running on Windows 8, something that is not too far of a stretch of the imagination. Windows 8’s tablet interface will be a very functional location to use WP7 apps.

However, we have had little to go on until today. Nvidia’s CEO, in talks with Cnet, told them something that they commented on but did not quote: “Likewise, he said he believes that apps written for Windows Phone 7 will run on Windows 8, which is an operating system designed for both PCs and tablets.”

In other words, one of the more keyed in individuals in the hardware world feels that this is, in fact, coming.

If true, it will be boon to both Windows Phone and Windows 8. Windows Phone developers will suddenly have access to massive new market to sell their apps, likely with little extra work. This will, overnight, spur massive new development for the still young mobile line, as any app developed is essentially a twofer.

And for Windows 8, this unification solves a very real issue: Where are the apps going to come from for that lovely new tablet interface? Microsoft would have to attempt to get developers on board before the launch of the operating system, and ‘stock’ the app store. With Windows Phone Marketplace unification, the problem is solved, and tens of thousands of applications are instantly available. Not that all Windows Phone apps will work well in a tablet environment, they wont, but a fair slice will and that will be more than enough to get Windows 8 out of the gate.

When will we know for sure? BUILD approaches, the event that Microsoft is set to use to unveil much of Windows 8. Perhaps then.

Read next: Delivery.com's CEO tells us how to get anything delivered in the U.S.