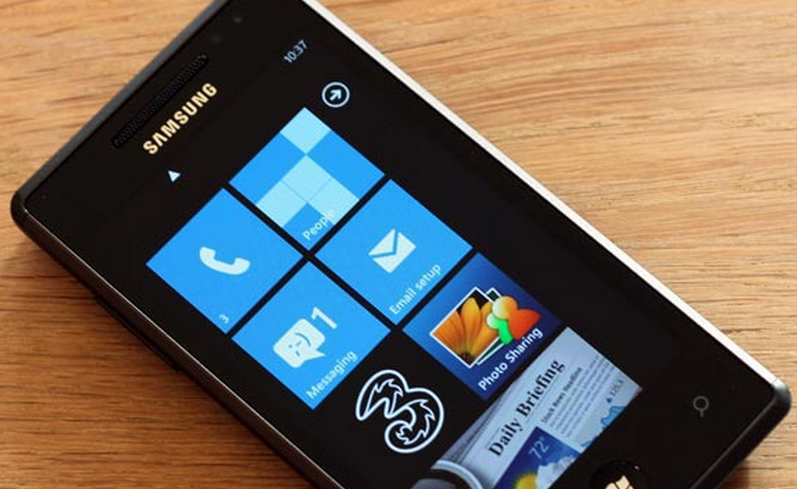 Last Wednesday we brought you news of a lawsuit that accused Microsoft of directly infringing on the privacy of users of its Windows Phone 7 line of mobile phones. Today, Microsoft responded, saying that the suit is incorrect in its portrayal of the company’s actions.

The issue stems from an alleged issue with the camera button present on all WP7 handsets. According to the suit, Microsoft tracks users’ locations when they push the camera button, often against their express will, which is a sweeping charge. In effect, if true, Microsoft would have been directly abrogating its public statements to Congress, and its promises to its users.

Microsoft, not surprisingly, is taking the issue seriously:

“Because we do not store unique identifiers with any data transmitted to our location service database by the Windows Phone camera or any other application, the data captured and stored on our location database cannot be correlated to a specific device or user. Any transmission of location data by the Windows Phone camera would not enable Microsoft to identify an individual or ‘track’ his or her movements.”

The company is also testing the claims itself, to ensure that it fully understands the complaint:

“Microsoft is investigating the claims raised in the complaint. We take consumer privacy issues very seriously. Our objective was — and remains — to provide consumers with control over whether and how data used to determine the location of their devices are used, and we designed the Windows Phone operating system with this in mind.”

Earlier this year there was a public flap how smartphones handled user privacy, something that Microsoft was partially tied up in. The issue had, until now, faded from note. That it took Microsoft so long to release the above statements could mean anything. The fact that it is a holiday weekend here in the United States can’t have helped, but you have wonder why it took so many days to put together a rebuttal.

We’ll be covering the suit as it unfolds, so stay tuned for more.