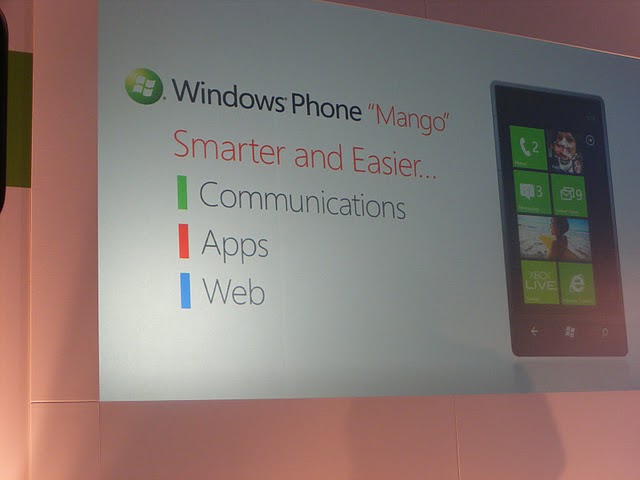 Microsoft has released a new update for its Windows Phone 7 Connector for Mac via Apple’s Mac App Store, rolling out support for the latest Windows Phone Mango update, pushing new features to make it easier to maintain your device from your Mac.

The new update provides deeper Mac integration, including full sync and import support for Apple’s Aperture software, adding the ability to drag an drop files between your computer and your Windows Phone handset and support for Apple’s iTunes software has been improved for certain languages.