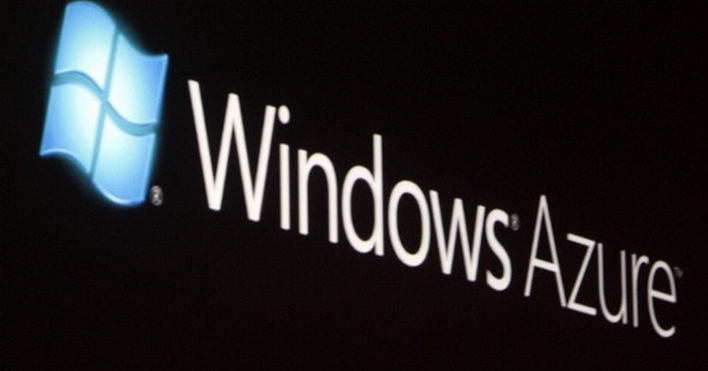 Microsoft has a history of creating short videos with a comic element to explain its products, and on the occasion, needle its competition.

Today Microsoft released a website and video that directly mock VMware, which is incidentally hosting its VMworld event in Las Vegas at the moment, claiming that its competitor is ‘stuck in the past.’

Microsoft’s argument stems from VMware’s focus on virtualization as a tool. Microsoft, in an internal, but publically released, interview claims that we are entering into the post-virtualization era:

Let’s be clear: Virtualization is not cloud computing. It is a step on the journey, but it is not the destination. We are entering a post-virtualization era that builds on the investments our customers have been making and are continuing to make.

VMware’s moves in the cloud computing space obviously have the potential to lower the growth rates of Microsoft’s Azure product, adding another viable competitor to an increasingly crowded space. To that end, Microsoft released the video, and the aforementioned interview, on the starting day of VMworld as a direct response to what it quite obviously sees as a threat.

Microsoft states, via the spokesman in the video, that VMware is so focused on virtualization, that it is all the company knows, or even wants to know. VMware would refute that, of course, but it does paint a negative picture of VMware if one agrees with Microsoft’s sentiment that we are leaving virtualization behind.

Microsoft also claims that VMware’s cloud offerings are “four times to nearly 10 times more expensive” than what it offers.

We are not going to arbitrate the argument, as we lack the technological chops to do so, but Microsoft’s heavy response implies that it views VMware as a very credible, and potentially crippling, competitor. In one light, the amount of time and money that Microsoft is putting into attacking VMware is effectively an endorsement.

It’s not as funny as Microsoft obviously hopes, but it does convey much of the company’s message effectively. If the people who will be deciding between VMware and Microsoft cloud solutions will react well to the somewhat sophomoric overtones remains to be seen.

We have our eyes open for a response from VMware, currently the company’s Twitter account, Facebook page, and corporate blogs are silent on the issue. The firm may choose to simply ignore Redmond’s antics.

Read next: Microsoft to unveil a ‘breakthrough’ in speech recognition