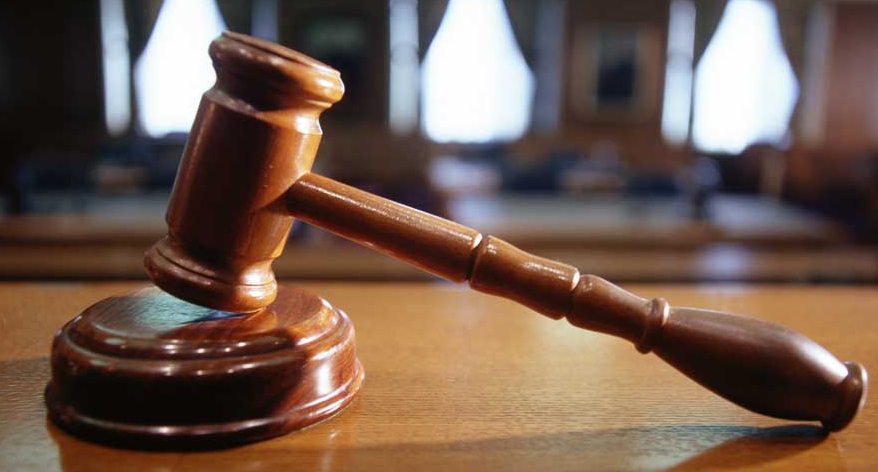 It seems that only functional products are dealt the blow of legal action. A case against the email spam filtering system employed by Microsoft and Yahoo in their email clients was today tossed from a Federal court.

The judge stated that the plaintiff had not proven that it was more than the victim of normal market competition.

At the core of the suit was Microsoft’s SmartFilter technology, something that a firm called Holomaxx claimed was acting unfairly by blocking its emails. The crucial quote from the suit, as excised by GeekWire, was that Holomaxx found that Microsoft “threatened and prevented fair and honest competition for internet advertising services by shutting Holomaxx out of the marketplace, thereby violating the spirit of antitrust laws.”

In other words, Microsoft decided that Holomaxx was spammy, and thus shut them out of Hotmail. Holomaxx, noting that this effectively scuttled their ability to, ahem, send mass emails to many people all at once, decided to take the matter to court. You can read the full decision here.

Microsoft was likely never too worried about the case, after all, Gmail and a dozen desktop mail clients provide a host of alternatives to Hotmail. Therefore, the company was in effect not creating a situation in which a monopoly was shutting Holomaxx out of the market, but was instead acting as a single entity by banning the firm’s ‘products’ from its corner. That Hotmail remains so large must have given Holomaxx some hope that they judge would whack Microsoft, a company that is quite familiar with legal action.

Hotmail remains, and this is very often forgotten, the largest webmail provider in the world.

It didn’t work. The judge’s quote that surmised his position is unimpeachable: “the fact that Holomaxx may have lost money as a result of vigorous competition, without more, is insufficient to show an antitrust violation or unfair competition.” That just about settles it.

If Holomaxx will appeal is not known at this time.