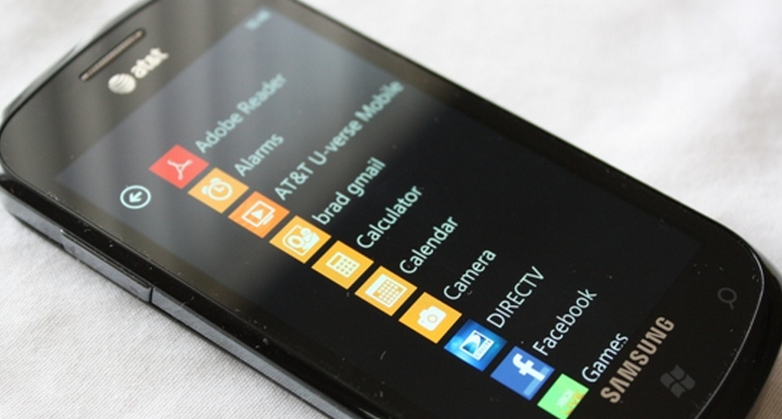 In a rather direct announcement today, Microsoft explained the coming Tango update to its Windows Phone platform.

Speculation has been running hot that the update, placed in between Mango (Windows Phone 7.5) and Apollo (Windows Phone 8), would be a smaller refresh, and one likely designed to work in developing countries. As it turns out, that is the case.

Microsoft, at a MSDN Seminar in Hong Kong, broke out the following information, as reported by WeLoveWP.hk (Note: this is a touched up Google translation):

1. Tango is not a major update.
2. Tango is an update to Mango.
3. Apollo will be the next major update [Read: Apollo is the next full release after mango].
4. Tango is primarily built for developing countries such as China, India and other markets. These markets are often ignored, allowing Tango to expose them to Bing. [perhaps ‘and other services’]
5. Manufacturers in these developing countries will launch a cheap version of Windows Phone preloaded with Tango.

And there you have, Microsoft’s strategy to bring Windows Phone cheaply to millions of consumers that otherwise would have been left out of the fold.

Built into the Mango update are a grip of language and keyboard updates, something that is currently allowing the introduction of Windows Phone to places such as Japan. It seems that Microsoft is determined to leave no market’s stone undisturbed. Frankly, it seems that with the global sales network that Microsoft is building, success of the mobile line in the United States could eventually become not the arbiter of success, provided Windows Phone find fans abroad.

TNW Microsoft has reached out to Microsoft for comment and confirmation.

Microsoft also released a chart today that explains in detail where certain Zune and Marketplace services are available. We are bringing you that news next.

Read next: Hungry in London? This iPhone app will help you track down the best sandwiches.