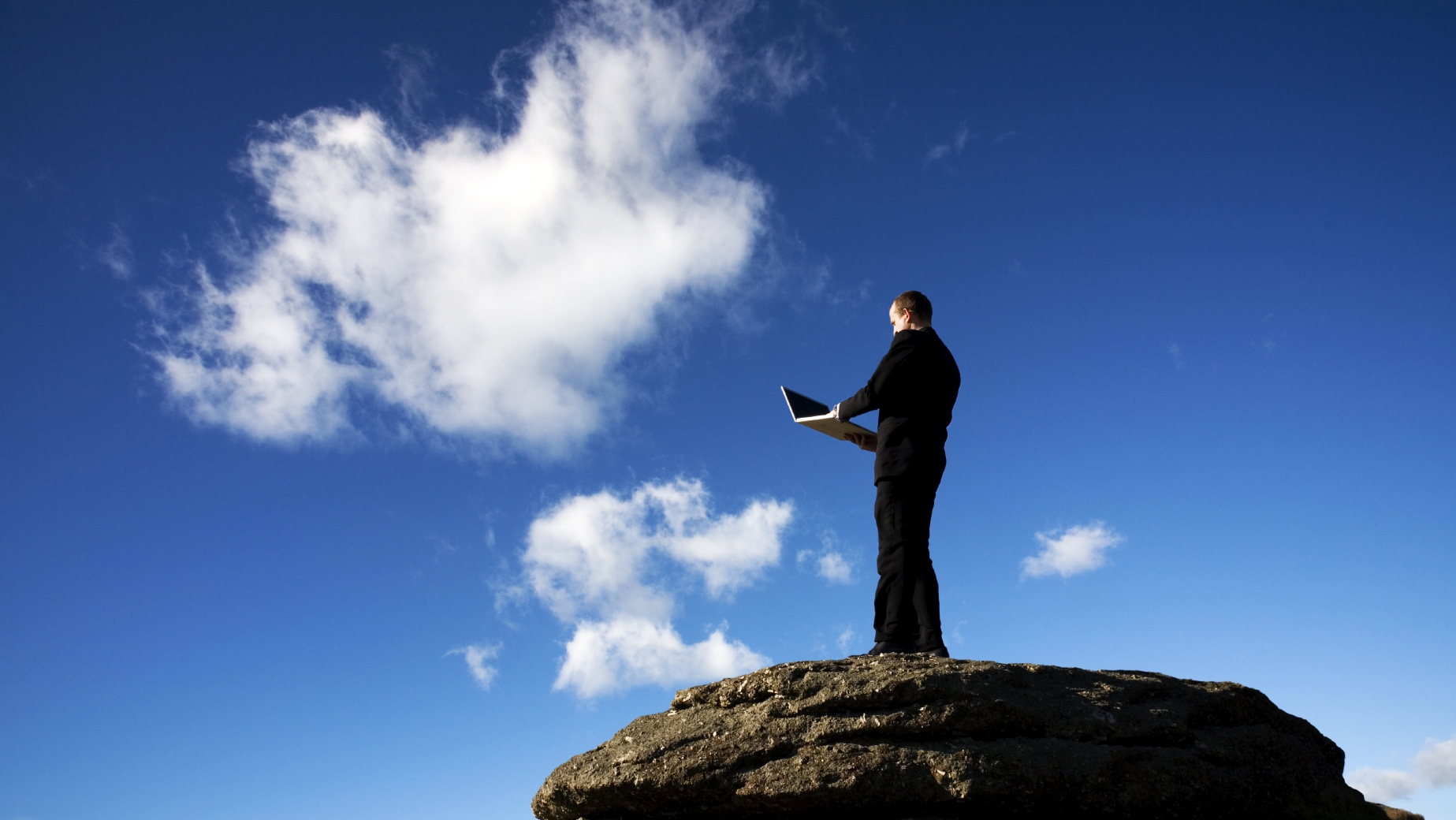 Microsoft announced at a joint event in Beijing that it has entered into an agreement with the Chinese company China Standard Software Co., Ltd. to “develop, market and sell solutions for the booming cloud-computing market in China”, according to the joint press release.

China Standard Software was founded in 2003 and “specializes in the R&D, promotion and service of system software products”, according to the company’s website. Based in Shanghai, the company currently provides Linux-based solutions within China under its NeoShine, NeoKylin, and NeoLite brands.

The general manager of the Open Source Solutions Group at Microsoft, Sandy Gupta, revealed that the deal would primarily be about selling cloud-computing products to public and private enterprises in the emerging Chinese market, acknowledging that this was the first time the Redmond-based software company had entered into such a partnership.