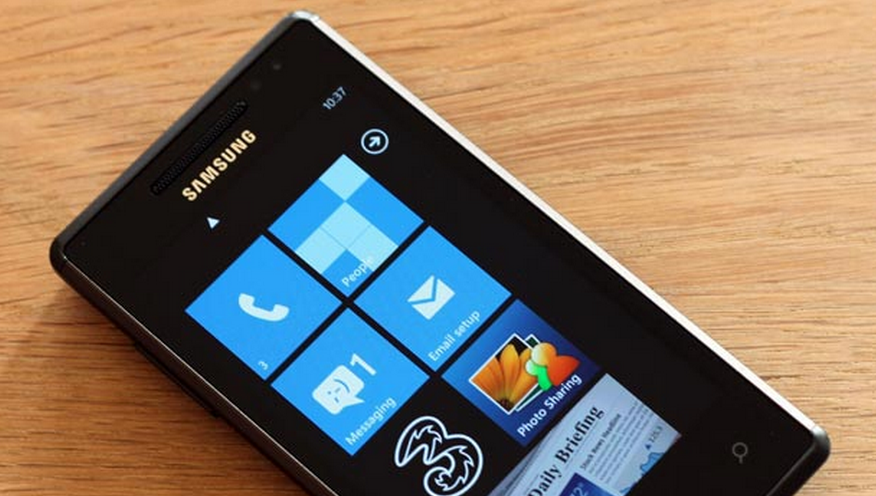 Microsoft, in a move to court developers away from the train wreck that is now webOS, is offering a bundle of goodies to any published webOS developer who will now code for the Windows Phone platform.

The company had this to say:

GET FREE TICKET
Brandon Watson, one of the more public members of the Windows Phone team, clarified how developers can get their hands on the freebies in a later tweet: “@akanster Shoot me an email — ThePhone at Microsoft — and we can go from there. What app did you publish?”

Microsoft is certainly not joking. The company is dead set on growing the total pool of development talent that feeds the Windows Phone app Marketplace. The company explained the move from a more philosophical perspective as follows: “Someone asked me why. Because every developer matters, that’s why. #wpdev FTW.”

For now, how many developers there really are to poach remains unknown, but the offer of free training and hardware should be a bright enough lure to garner more than a few nibbles. More as it comes.

Read next: 4 formats and services that could save the music industry