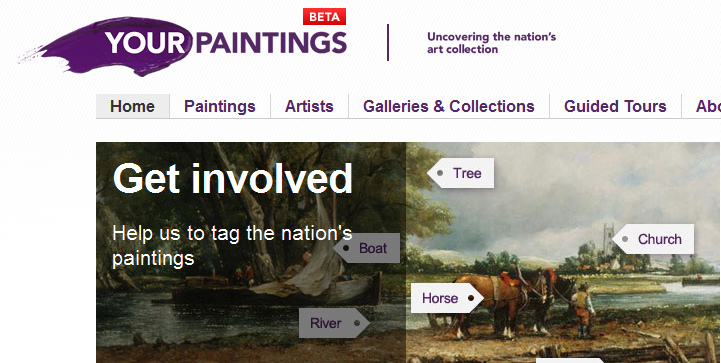 Today Microsoft made plain its intention to release an early edition of Windows 8 in the near future: “We’ve been hard at work designing and building Windows 8, and today we want to begin an open dialog with those of you who will be trying out the pre-release version over the coming months.” [Emphasis TNW]

It is now all but certain that the public testing cycle of Windows 8 will commence in 2011.

The announcement came in the first entry on a new blog that Microsoft has put together called ‘Building Windows 8.’ The blog itself will be used by the company to explain to its community (developers, end-users, etc) what it is up to with Windows 8.

The company also reaffirmed that the upcoming BUILD event (TNW Microsoft will be in attendance) is of special significance: “The next major event for Windows is our BUILD conference in September, where we will provide developers with more details about the full spectrum of tools and capabilities available to make the most of Windows 8.”

According to the blog post, Microsoft is making these communications-focused moves to assuage unhappy parties: “We’ve heard people express frustration over how little we’ve communicated so far about Windows 8. We’ve certainly learned lessons over the years about the perils of talking about features before we have a solid understanding of our ability to execute.”

Still, all of that is easily overshadowed by the fact that Microsoft has finally given the world a more ‘set’ beta release schedule. It appears that the rumor that Microsoft is planning on using BUILD to put an early edition of Windows 8 into the hands of developers is correct.

Update: As @TomWarren noted, Microsoft is not promising a beta, per se, in their blog post, but a ‘pre-release’ edition. We apologize for the confusion.

Read next: Want to change the world? COMMON is the accelerator for that