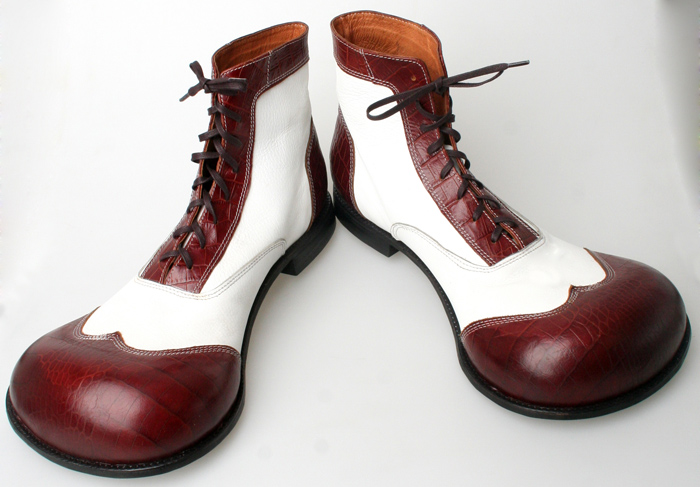 The Next Web has interviewed Tarandeep Gill, the prankster behind the fake study which claimed that Internet Explorer (IE) users have a lower IQ than those who use Firefox, Chrome…and every other browser.

We first reported on the ‘AptiQuant’ study last week, but with the benefit of hindsight, and a little digging, it became pretty apparent that it was all an elaborate hoax, as we wrote earlier today.

The good people behind AptiQuant later ‘fessed up, posting this spiel to its homepage:

“AptiQuant was set up in late July 2011 by comparison shopping website AtCheap.com, in order to launch a fake “study” called  “Intelligent Quotient and Browser Usage.” The study claimed that people using Internet Explorer have a below than average IQ score. The study took the IT world by storm. The main purpose behind this hoax was to create awareness about the incompatibilities of IE6, and not to insult or hurt anyone. AptiQuant is not related to Central Test in any way.”

This was followed by a blog post called: Tell-Tale signs that should have uncovered the hoax in less than 5 minutes! It seems the following points should’ve made the hoax obvious:

Tarandeep Gill is a 28-year old, living in Vancouver, Canada. He’s the main man behind price comparison website AtCheap.com. We asked him who he is, what his motivations were, and what he hoped to gain from the grand ruse that angered and amused thousands, gaining headlines around the world.

“I am a computer programmer, web developer and entrepreneur”, said Gill. “I graduated with a Masters Degree in Computer Science from Georgia Tech. I worked briefly before quitting my job to work on my startup AtCheap.com, which is a comparison shopping website. I am also working on a social networking site lyked.com, but it’s still a work in progress.”

It seems that Gill got the idea for his hoax around a month ago. He noted that IE 6.0 is still being used by about a tenth of the Internet’s population. “10% is a lot of people”, said Gill. “I have no doubt that this is holding back innovation on the Web.”

It seems that Gill feels strongly about certain IE version, as he also notes on the AptiQuant website:

“This was not a cheap publicity stunt, but an honest effort to create awareness about the incompatibilities of IE versions 6.0 to 8.0. I have had made futile efforts in this regard earlier too (see www.beastoftheweb.com).”

So, this entire ruse was seemingly inspired by a desire to draw attention to the pitfalls of a version of Internet Explorer that was released initially way back in August 2001. Ten years ago this month, as it happens.

But was he expecting this level of exposure following the pseudo-study? “No, not really”, he said. “I was really surprised to see this news on CNN, MSNBC, BBC, the Guardian, the Telegraph etc. I was going to come out, but was waiting for the news to spread more before I did so. When I saw a few news websites had already caught on to my hoax, there was not point in playing the game anymore.”

The plot thickened too, when a seemingly unassociated firm called Central Test had the exact same images of the same personnel on its website as the AptiQuant website did. The mini biographies were almost identical too. So why that website in particular? “Central Test just came up randomly in a Google search I did”, said Gill. “And given that I did not expect the news to gain so much widespread attention, I did not think anybody would care to match the photos.”

With the benefit of hindsight, Gill has one resounding regret from the whole episode. “I regret using the word dumb in my original news release”, he says, in reference to his fake study’s claim that IE users had lower IQs. “But I guess it was necessary to get the media attention. I also regret copying Central Test’s stuff without their permission.”

When all is said and done, very little harm came from the hoax. Some have argued that it exposed glaring holes in many Editors’ fact-checking armories, whilst others have viewed it all as a bit of fun. Either way, many debates emerge from this; and now, I think it’s time to upgrade my browser.

Read next: Apple enables Find My iPhone and Find My Mac on iCloud.com