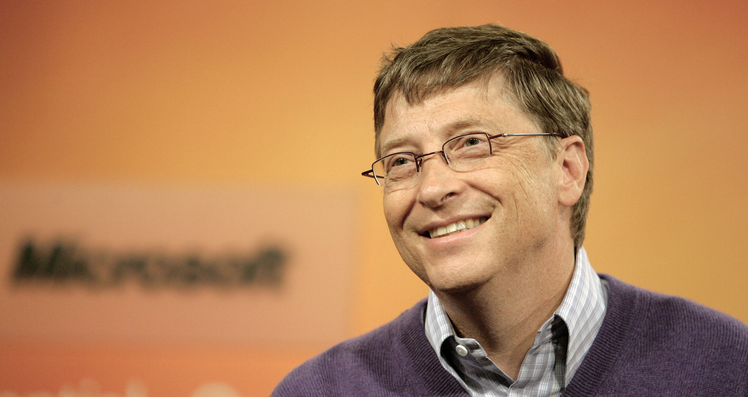 Today DOS is 30 years old. If only someone sent Microsoft free baked goods for milestones.

What is fascinating, and perhaps scary, is that Hotmail is 15 years old. That means that from the naming day of DOS to today, half of the time has included Hotmail. It almost feels that innovation has slowed, doesn’t it?

Whatever the case, on July 27th, 1981, Microsoft named a product MS-DOS that it had acquired from Seattle Computer Products. What is fun, from a historical perspective, is that what became DOS was written to handle Microsoft’s Basic coding language, so the product and Redmond were tied from the start.

And yes, the first version of what became known as DOS was called QDOS, which stood for a: ‘Quick and Dirty Operating System.”

Of course, DOS had a good run, but after version four Microsoft roughly wanted it to go away, and for the world to jump onto the OS/2 ship with it and IBM. Well, at least until Windows took off, and the rest is archived. It’s important to recall that IBM and its clones sparked what we now call the personal computer revolution.

Microsoft saw that coming, and with knowledge of IBM’s plans decided that it had to pull the trigger and buy DOS. If they had not, history becomes slightly difficult to re-ravel.

Happy 30th birthday DOS, when you were born I was -8.9, for what it is worth. Here, enjoy this bit of throwback:

Read next: Microsoft touts IE9 as "the best browser for the enterprise"