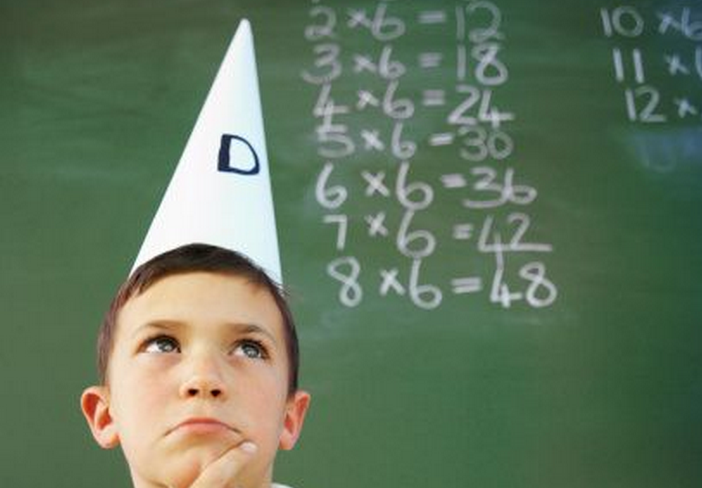 Does Microsoft need Bing, and the massive losses that it entails? Or would the company be better off jettisoning it, taking a piece of the new independent Bing, and walking away?

It depends on who you ask. An opinion piece that landed on both Reuters and the NYTimes website argues that Microsoft would be in an improved fiscal spot without Bing, as its negative profits are hurting the company’s bottom line. They posit that sans Bing, Microsoft could boost its total profit by a hefty amount, 10% even if the company dropped its entire Online Systems division.

Microsoft’s now infamously dragging stock could use the boost, the piece claims. Their view rests on a single point of assumed truth: that Bing is not mission-critical for Microsoft in the next ten years. Is that correct? Not everyone agrees.

Mary Jo Foley of ZDNet makes the case that Bing is more than a simple search engine that should be compared only, and directly, to Google. She phrases it like this: “What many outside Microsoft seem to forget is that Bing isn’t a standalone entity. Yes, it is a search engine (one that’s very slowly growing in market share). But it’s a lot more than that to Microsoft. It’s a technology that is being baked into products all across the company.”

This, of course, explicitly refutes the case that the original opinion piece made (that Bing is axable) as it explains that Bing is a layer of search (or data retrieval and sorting, in other words) that Microsoft will deploy across its every product. From that perspective, selling Bing would be remarkably foolish as it would cut at the knee Microsoft’s ability to effectively manage user data on its various platforms, let alone combat Google on its own turf.

The Bing brand, in other words, is far more than a simple search market share number. It is an interconnected web of search related products that are being systematically baked into every corner of the Microsoft empire. Microsoft should sell that? Simply because it is expensive? Could it even sell Bing, as it is so deeply tied to a plethora of products?

It’s almost sheer lunacy, but the craziness behind the idea of pushing Bing off the back of the boat goes even farther, as the search engine is also one of Microsoft’s best moors to the Facebook boat. Bing is deeply integrated in Facebook, and Facebook into Bing. To sell off Bing would be to cut the biggest tie that Microsoft has to the social behemoth, harming the company’s future; Facebook is a critical, and critically willing, Microsoft partner.

This is why bean counters cannot be trusted to run a company. If all you look at is Microsoft’s PE and PEG ratios, and stare at its balance sheet and worry about its dividend yield, you will fail to recognize that Bing is going to be a key feature in Xbox, Windows Phone, Windows 8, and the firm’s entire Internet strategy. Yes, it loses money, but that is hardly a surprise given how hard Microsoft is driving the product, which is still quite immature compared to the company’s vision for its future.

So yes, Bing is setting fire to truckloads of currency, but that can be chalked up to product development and future positioning. Microsoft has 52 billion dollars in cash and short-term investments. It can take the Bing losses, and not care a whit about them because they frankly pale compared to the potential of the product that is being built.

Therefore, Mary Jo and I are in the same camp: Microsoft will not drop Bing, and it should not. Even Ballmer agrees.