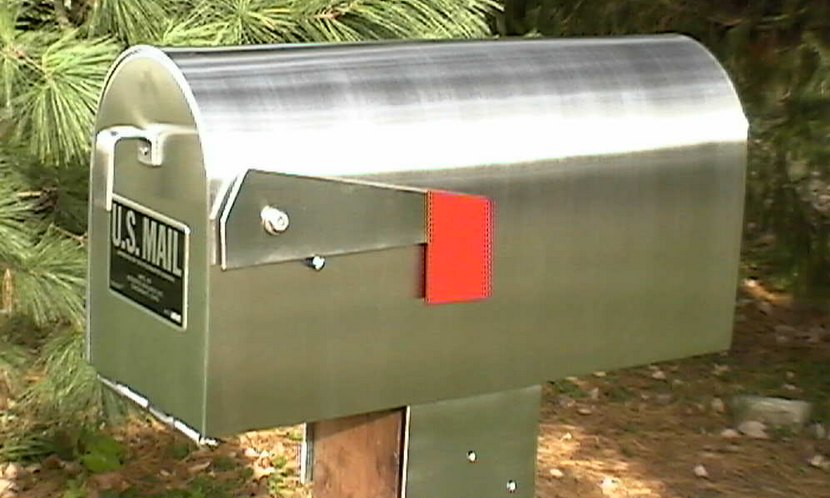 Often a user’s worst enemy when it comes to security is their own self, provided they employ weak passwords and allow their email account to become hacked.

Hotmail is out to protect its users from hurting themselves with two new features that it announced today: A feature that allows users to quickly report a friend’s account as hacked, and a tool that will block users from employing common passwords.

The first feature is actually somewhat intelligent, and will allow people who receive suspicious email from a friend to report the sending account as hacked. In other words, if your friend never tried to sell you [email protected] before, and suddenly got the urge, there is a decent chance that his account has been taken over, and you can raise a flag about it.

When the user reports an account as hacked, Microsoft will alert their webmail provider, regardless of who it is. This means that Microsoft will report to Google and others when their users’ accounts are likely compromised.

The obvious fear here is of false positives, and general pranking, but if those problems remain small, Microsoft could be taking a useful step towards cutting down on spam.

The second feature speaks to the savvy of the average Internet user:

While Hotmail already has built-in defenses against standard “dictionary” password attacks, but “common” passwords also include words or phrases used by millions of people. Hotmail will soon prevent the use of these common words or phrases when you sign up for an account or change your password. If you’re already using a common password, you may be asked to change it to a stronger password at some point in the future.

This part of Hotmail will roll out “soon.” It’s actually almost embarrassing to contemplate, but by banning ‘password’ and ‘1234,’ Hotmail is going to force its users into being more secure.

Usually we look down on Hotmail as hard to use and weak when compared to Gmail, but today Microsoft has managed to announce two quite decent features that will help its users. Here Hotmail, have a golf clap.

Read next: The Mac App Store claims its next victim, the Software Downloads page