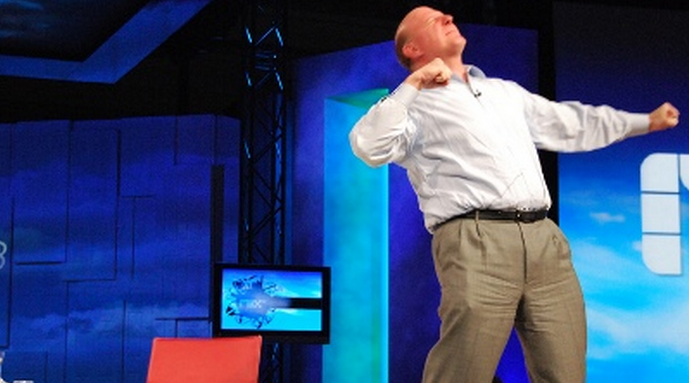 It’s time to let Vista go, or at least one version of it according to Microsoft. Starting on July 12th, the company will no longer support Vista SP1.

Vista SP2, on the other hand, will retain support. If you are a Vista user in need the second service pack, head here for the software that you need.

Since Vista SP1 will no longer be supported, it will no longer receive security updates. This will, over time, render the operating system rather insecure, hurting users who never upgraded to its second service pack. Vista itself makes up an increasingly small of the world computer market: it now powers under 10% of the world’s PCs.

In April of 2012, all consumer versions of Vista will lose support. Business support will continue until 2017.

It could be that Windows 8 will be released in early 2012, perhaps roughly in sync with the end of consumer support for Windows Vista. This could become a marketing element for Windows 8, and help to drive adoption of the coming operating system.

Then again, Vista users will not have their operating system become unusable overnight. According to NeoWin: “Users can continue to run the software, however. There is no “kill switch” to disable or cripple the software. However, Vista SP1 will become extremely vulnerable to attack once Microsoft stops providing security updates.”

Once Vista is phased out in 2012, if Windows 8 has not been released, Microsoft will only be officially supporting a single operating system for consumers.

Read next: Israeli firm launches the first ever creative campaign on Google+