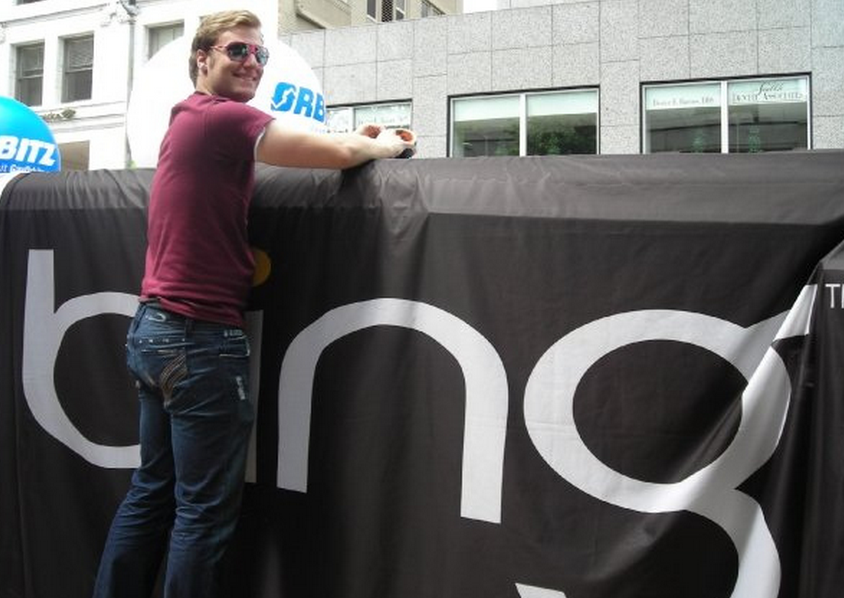 Microsoft is proud of how well the Bing app for iPad is doing: “In April we released Bing for iPad and needless to say, we were humbled by the positive response we received. In the first three months, we had more than 5,000 ratings in the App Store and an average score of 4.7 stars (out of five stars). But what we really liked was all the great feedback on areas to improve and features to add.”

I suppose we can take that as proof that there in fact 5,000 people who own an iPad who use Bing. Who knew?

Microsoft has today released a new version of Bing for iPad, version 1.1, that includes a new feature called the ‘Lasso’ tool. Lasso lets you circle a word while reading and have Bing search for that phrase for you. It saves the user a step or two in executing a search.

What is interesting is how seriously Microsoft is taking the iPad. In its blog post that announced the update to Bing for iPad it is obvious that the company has been putting in time: “Today, it can be somewhat painful to search on a tablet when you’re engaged in reading something; just copying and pasting pieces of text from a webpage to a search box can take up to nine steps on the iPad.”

You can grab the app here.