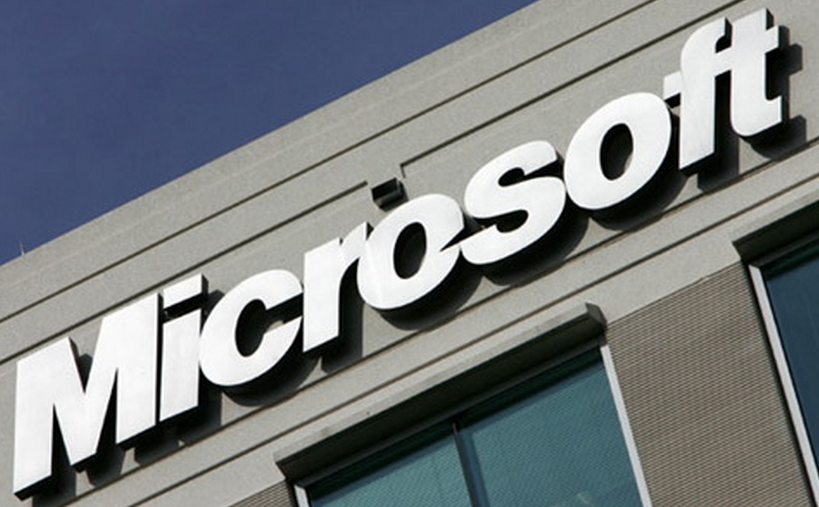 For the fourth time in the last week and a half, Microsoft has landed a patent deal with an Android vendor. This time around the company in question is Wistron, and as usual, terms of the deal were not released.

Even though details were not enumerated, Microsoft did state that it will profit from the deal: “Although the contents of the agreement have not been disclosed, the parties indicate that Microsoft will receive royalties from Wistron under the agreement.”

Microsoft seems to be quite content with its recent success in signing up Android vendors and making coin from their products: “We are pleased that Wistron is taking advantage of our industry wide licensing program, established to help companies address Android’s IP issues.”

It is estimated that companies are currently paying between 5 and 15 dollars to Microsoft per unit that they ship as a part of their intellectual property agreement.

Not all companies are accepting the terms that Microsoft is demanding, however. Barnes and Noble is fighting Microsoft over the issue, claiming that the Redmond software giant “seeks to dominate something it did not invent.” Even more, Barnes and Noble says that Microsoft is in effect choking Android by making it “unusable and unattractive to both consumers and device manufacturers through exorbitant license fees and absurd licensing restrictions.”

The three other recent companies that came to an agreement with Microsoft are Onkyo Corporation, General Dynamics, and Velocity Micro. We’ll continue to bring you news on this topic as it occurs.

Read next: Over 2/3 of Google+ users are ready to say goodbye to Facebook