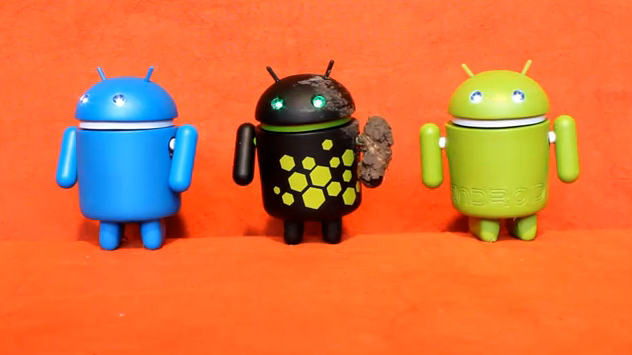 Microsoft announced on Wednesday that it had agreed a deal with smartphone and tablet vendor Velocity Micro Inc. to license its patents, ensuring the Redmond-based company will receive royalties for every Android device released whilst under the agreement.

Velocity Micro is the latest vendor to license patents from Microsoft, joining General Dynamics Itronix which signed what looks to be a very similar deal.

Microsoft began its licensing program in 2003 and has now entered more than 700 licensing agreements to its customers, partners and competitors.

By licensing its Android patents, Microsoft isn’t just creating a revenue stream from its competitors, it is also slowly chipping away at the Android ecosystem. By undermining its “free” open-source nature, Microsoft has been able to force vendors to pay for technologies they hope to use in their devices.

In May, we reported that Taiwan-based smartphone manufacturer HTC was reportedly paying Microsoft $5 for every handset it sells with the Google-owned Android operating system installed. A Citigroup analyst had released a report indicating the figure of $5 per handset is paid, owing to a patent settlement deal relating to an intellectual property infringement.

Microsoft has labelled Linux-based operating systems (such as Android) as infringing on its intellectual property but has not engaged Google in a patent fight, instead choosing to pursue device manufacturers. Also, it means it can put a price on a big rival platform that is otherwise free to use.

Steve Ballmer noted in October that “Android has a patent fee. It’s not like it’s free.” – Microsoft certainly seems to be profiting greatly as a result.

It’s possible that with a potential licensing deal looming, manufacturers could be tempted to explore Microsoft’s Windows Phone platform, but we have yet to see any evidence of that. However, if Microsoft continues to sign individual deals, royalties would be specific to each deal, making other platform licensing options a possible reality.

Microsoft began its licensing program in 2003 and has now entered more than 700 licensing agreements to its customers, partners and competitors – today deal isn’t likely to be the last.