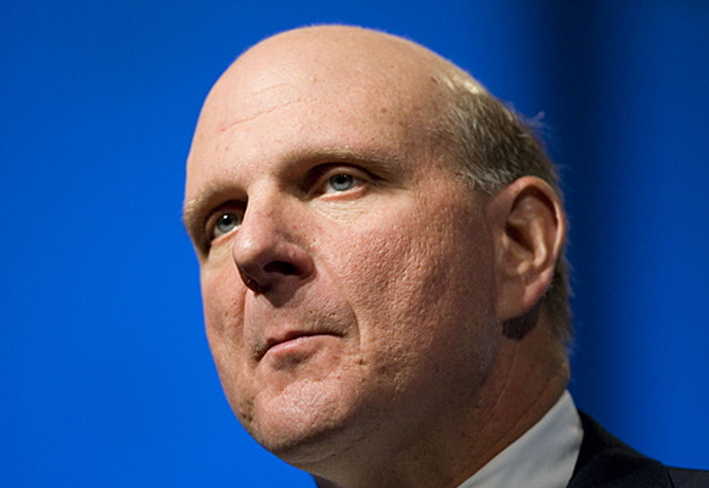 Microsoft’s patent arsenal is often its weapon of choice when it wants to turn the screws on its competition. And there has been perhaps no more famous example in recent months of this than its legal actions against Android vendors to force them to cough up per unit royalties to avoid the company’s legal wrath.

At the rate that HTC is rumored to pay the company (between five and ten dollars per shipped unit), Microsoft is almost certainly profiting more off of the success of Android than it is from its own mobile line, Windows Phone 7.

The latest domino to fall is a firm called General Dynamics Itronix, a maker of rugged computers and tablets. While the company’s computers run Windows, it does offer Android tablets. Microsoft and Itronix did not disclose the terms of the agreement, but made it plain that Itronix is paying Microsoft:

Microsoft hailed the agreement as an “example of how industry leaders address intellectual property.” It is likely that other parties, those who have yet to bow to Microsoft, disagree.

While other companies such as HTC, Amazon, and others are working with Microsoft, Barnes & Noble is fighting tooth and nail against coming to an agreement that would involve it paying the Redmond software giant:

Bookseller, and purveyor of the popular Nook ereading device, Barnes & Noble (BN) has just filed a rebuttal to the legal allegations put forth by Microsoft that implicate the firm in intellectual property abuse.

Microsoft’s contention is that by installing the Android operating system into the Nook, BN is infringing on Microsoft patents. BN claims that Microsoft charges high prices for use of its intellectual property that the Redmond software giant contends relates to Android, and in the process makes Android “unusable and unattractive to both consumers and device manufacturers through exorbitant license fees and absurd licensing restrictions.”

According to BN, the restrictions that Microsoft seeks to enforce “bear no relation to the scope and subject matter of its own patents.”

As this topic develops, we will continue to keep you updated. Its implications for US patent law and the future of intellectual property are deep, as are its potential to impact Microsoft’s bottom line.

Read next: Copy and paste between cloud services? otixo does, with one-window simplicity.