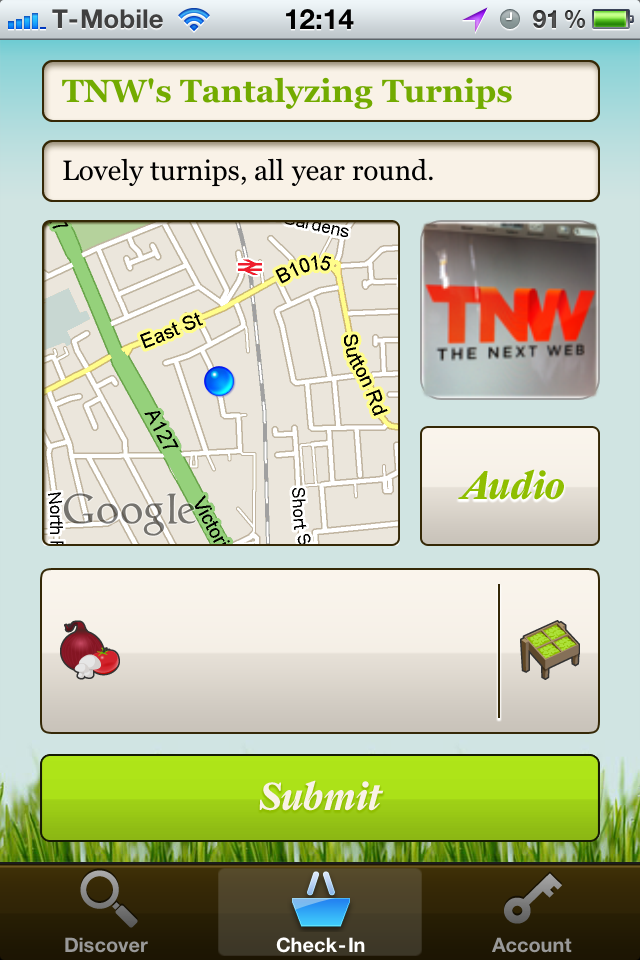 Microsoft’s cloud solution Azure has announced that on July 1st it will drop inbound data transfer fees, making such “ingress” free of charge.

There is no fine print: inbound data will be free during both off-peak and peak times.

Why would Microsoft do this? There are two obvious reasons: to make the cloud more appealing to those whose applications involve large amounts of incoming data (growing the total cloud pie), and to attack its competition (to grow its share of the pie).

Amazon has long had a free tier of its AWS product (an Azure competitor), which is a broader deal, but much smaller in terms of total potential compared to what Microsoft is now offering.

Microsoft is enthusiastic about the savings their move appears set to bring its customers:

Today we’re pleased to announce a change in pricing for the Windows Azure platform that will provide significant cost savings for customers whose cloud applications experience substantial inbound traffic, and customers interested in migrating large quantities of existing data to the cloud. For billing periods that begin on or after July 1, 2011, all inbound data transfers for both peak and off-peak times will be free.

We hope that changes such as these continue to increase the value of the Windows Azure platform for our customers.

Azure needed something to break it out and apart from the competition, a feature to give it that extra gleam when compared to its better known rivals. This could be it. On the other hand, the move could open a hole in the Azure bottom line that might be difficult to plug, as Microsoft can hardly go back to charging for what it made free.

Sound off in the comments if you think that this pricing change by Microsoft will materially effect its Azure business.

Read next: Study says 40% of European smartphone buyers would get an iPhone