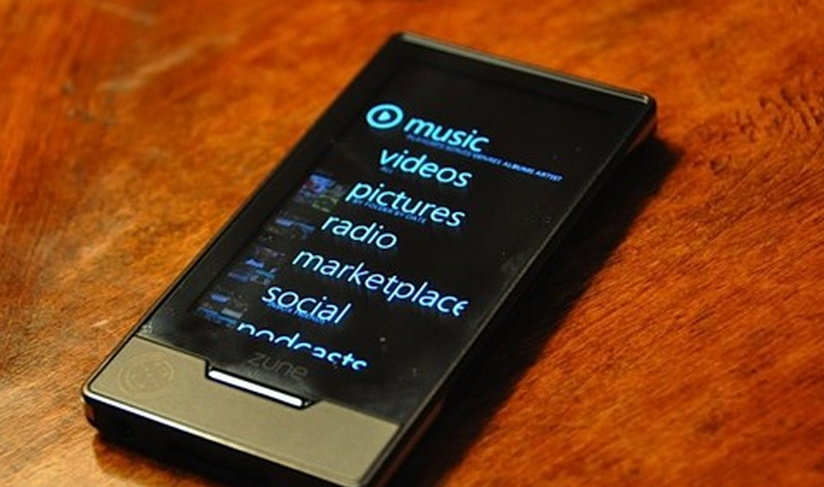 The persistent rumor that Microsoft is finished producing new Zune hardware received a boost today as Microsoft reported that it is working on porting existent Zune HD applications to its WP7 mobile line.

The news came out in the Zune Insider podcast. The following relevant clip was transcribed by Paul Thurrott:

The apps that we have built internally for Zune [HD], we’re actually looking at porting those over to Windows Phone. Right now, our focus for the app team is, more apps for Zune [HD]. Zune [HD] owners would like to hear that there’s more stuff coming. So that’s definitely the case.”

Of course, the “more stuff” mentioned is software, and not hardware. By porting Zune HD apps to the WP7 platform, Microsoft will help to cool any Zune HD fans that will be disappointment to see the physical Zune line end.

Previously, Bloomberg had reported that Microsoft intended to abandon Zune hardware and planned to instead focus on Zune as a software solution inside of Windows Phone, Xbox, and the PC. So far, Bloomberg has been borne out as correct, as no new Zune devices have been rumored, or mentioned. When the Zune hardware rumor first came to light, this was the Zune team’s reaction:

Today’s news fits well with that sentiment, that the Zune ecosystem trumps physical, stand alone Zune devices, and that Zune’s future is a software solution. Of course, Microsoft could surprise us all with new Zune devices, but given their laser focus on Windows Phone, that does not appear likely.

Read next: CamBox for iOS turns you into an awesome beatboxing machine