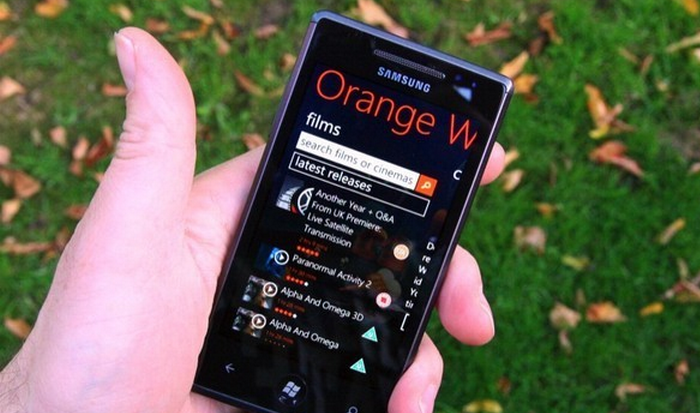 Microsoft appears poised to follow in the footsteps of Apple’s iOS platform and work towards a single large yearly update to the its platform, as opposed to more the irregular updates favored by other mobile lines.

The information came out in a Microsoft job posting, originally reported by Engadget that read:

This Senior Program Manager position will be the CXE Feature PM that drives all development work on the Application Platform for update releases between major yearly releases. You will work closely with the Application Platform team who is working on major yearly releases and with the best technologies/teams across the company (e.g. Silverlight, XNA, .NET Compact Framework). We believe leveraging our partners, combined with building phone specific technologies within our own engineering team, results in leveraging the best technology from Microsoft for our developers.

The key words here are obviously “between major yearly releases.” Of course, this does not preclude smaller, more frequent updates and refreshes, but it does seem now all but certain that once Mango lands, it will be a full 12 months until we see anything substantially new for the WP7 platform.

This move should limit fragmentation, and help keep consumers straight and not confused as to what version of Windows Phone they are, and should, be running.

Of course, this strategy only works so long as Microsoft manages to put enough into its yearly update to sustain the phones for a full calendar year. With Mango, that seems likely, but is there enough in the pipe to continue the pattern?