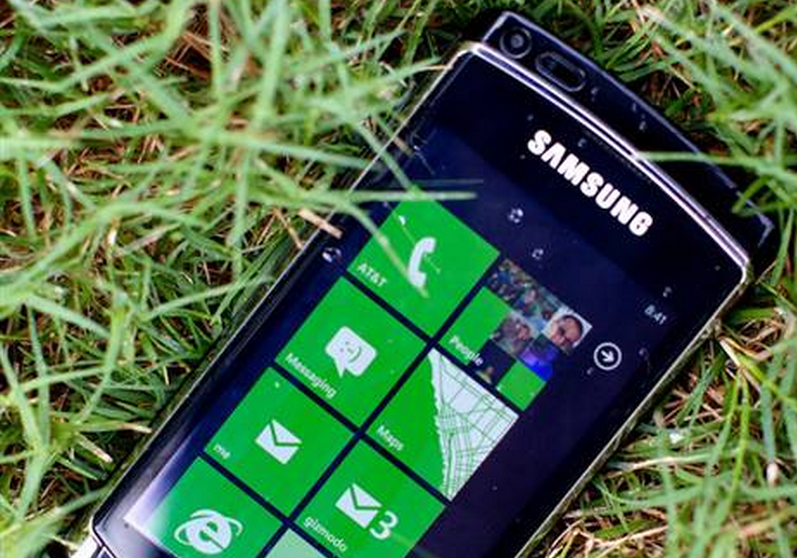 In April, Microsoft released an API mapping tool to help those familiar with iOS development code for its Windows Phone 7 platform. At the time we openly asked why the company hadn’t built the tool to support Android as well.

Today Microsoft answered our question by releasing the same tool, but for developers familiar with Android this time around. The company calls it a “comprehensive package for Android developers to easily learn Windows Phone and port their app to Microsoft’s phone platform.”

The tool does not yet support the APIs that will come with the Mango upgrade, but will be updated during the Summer to include the new material.

The Windows Phone 7 marketplace contains over 20,000 applications, and has over 7,000 approved developers. Microsoft wants to expand both of those numbers. The strength of a smart phone line in our day can often be gauged by the rate of its third party application development.

As we said when the iOS package was released, this is not a ‘turning point’ or any such thing for WP7 as a platform, but it should certainly entice a handful of developers to try out the platform. As the base of WP7 handsets grows in the market, sales of applications should slowly rise, perhaps making WP7 a profitable place to sell software.

You can check out the mapping tool here, if you are so inclined.

Read next: It's 1989. The Simpsons creator Matt Groening is drawing for Apple Computer.