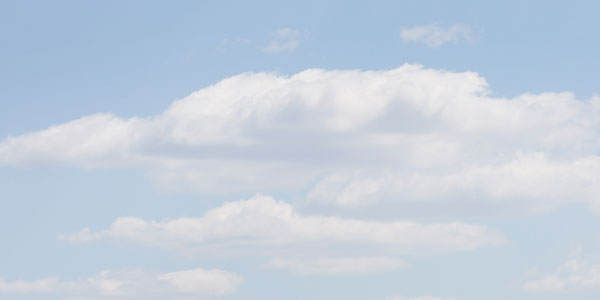 We know Apple is building a huge datacenter that’s five times the size of any of its existing datacenters. We’ve long suspected that this datacenter will form the foundation infrastructure for iCloud, and with confirmation of iCloud’s existence one can say that it will be with near certainty.

So why is Apple using Microsoft Azure and Amazon S3 to run parts of the iCloud beta? InfiniteApple reports that a tipster submitted Charles logs that show iCloud traffic being sent through Amazon’s AWS services and Azure.

It could be a temporary situation while they get the datacenter up and running while the beta gives iCloud a dry run on someone else’s infrastructure. It’s possible that Azure and S3 are doing very little of the work even now and are just remnants of development software.

Perhaps Apple is using these services to shift some of the load when their servers come under heavy traffic.

It’s hard to know what’s going on here, but it does get you thinking. Why is Apple plugging its own cloud services offering into the equivalent products of its two biggest competitors in that same space?