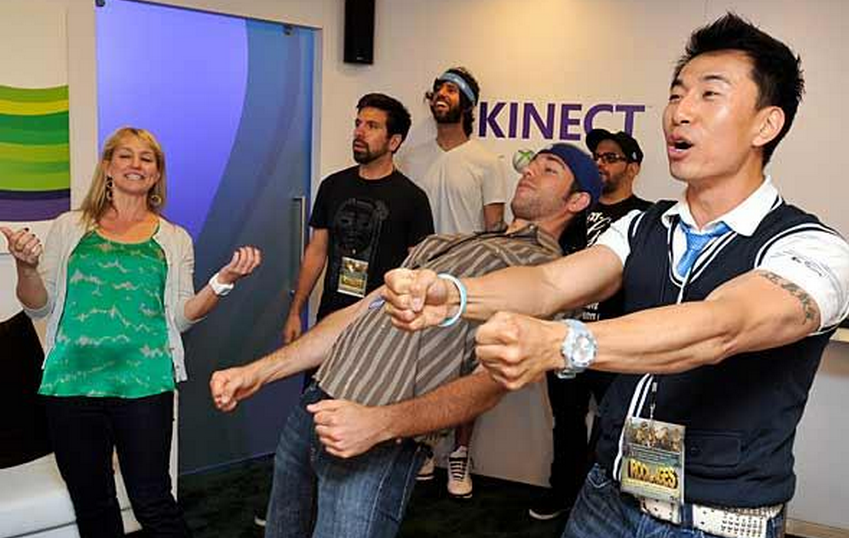 Lost under the coming mountain of WWDC news and live coverage is E3, which if you have forgotten, is a pretty big deal. Microsoft is on the scene at the event, and after accidentally leaking Halo 4, released ‘Kinect Fun Labs.’

Instead of an announcement, this is a release. If you head over to your Kinect Hub, Fun labs will be in there. What is Fun Labs? It’s a series of tools that allow users to scan in and interact with objects, even be that object, to make an avatar that looks just like you with ‘Kinect Me,’ and to create a bobble head from your avatar.

Yes, it’s slightly silly, but what part of the Kinect isn’t just a touch light? Check out the following video for a first look:

Assuming that you in fact own a Kinect, and perhaps are the parent of a small child, this could be a fun new set of toys. If not, we doubt that you are going to be too excited. Nevertheless, we would be amiss to not bring you what is popping up at E3.

What might be coming next? We may see an Xbox related TV service that has been widely rumored. Let’s hope so. And always, hold your breath that today will not be the day that Microsoft kills the Zune brand. We’ll be keeping an eye on E3 all day, so be sure to follow us on Twitter for the latest as it happens.

Read next: Apple App Store: The number one place to buy PC software