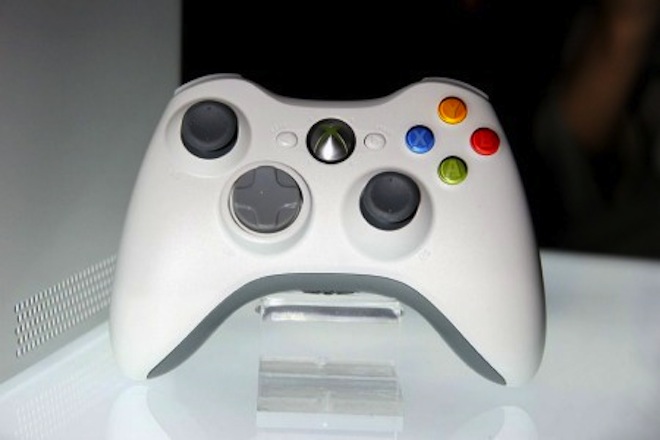 If you’ve been having issues accessing parts of the Xbox live system, then you’re not alone. Microsoft has released a service alert for the Marketplace outage relating to three sections.

According to WinRumors, the following areas are affected:

A small statement on the Xbox support page sums it up nicely:

We are aware of the problem and are working to resolve the issue. We apologize for any inconvenience this may cause and thank you for your patience

We’ll keep you updated if anything else comes out of this, but for now it appears a matter of just sitting tight and playing nice.