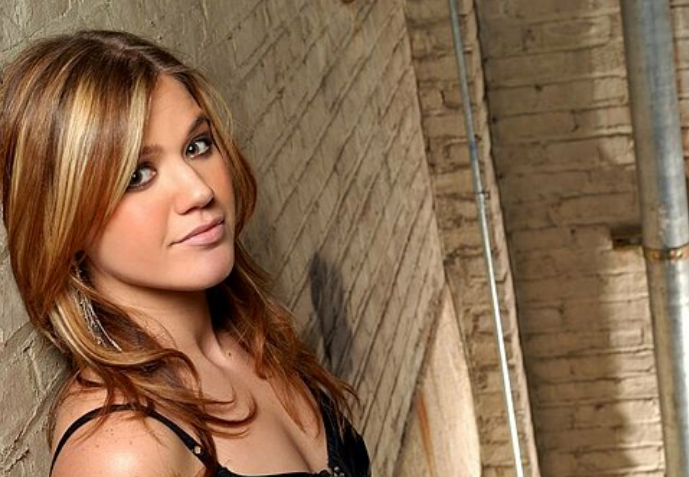 Microsoft has revealed the opening date of its forthcoming retail location in Houston, TX: June 23rd.

That puts the opening of the store exactly one month from today. The company also revealed that Kelly Clarkson will be performing at the store on the 25th of June, two days after its opening, to help launch the location.

This is standard operating procedure for Microsoft, which seems to have been bitten by the musical bug of late, going on a binge of hiring pop stars to push and promote its stores and product releases. We jokingly wrote a story some time ago that seems to become more correct by the day: “There is no pop-diva that Microsoft doesn’t want to hire.”

Clarkson, if you didn’t know, is a generic pop singer that is utterly forgettable. TNWmicrosoft took the time to research her musical history for this post, which was a mistake. More information on the launch date and event can be found here.

While Microsoft enjoys using its cash as a weapon to hire star power and the eyeballs that it attracts to its wares, it has backfired in the past. Katy Perry, hired to help push the launch of Window Phone 7 infamously called the company cheap after she found out that there was no open bar for concert attendees. As it turned out, Microsoft had to keep back libation from most in the venue due to age worries; the concert was all ages.

Still, Perry launched a wave of headlines that took the focus away from WP7 at the moment in which Microsoft was trying to have only one story in the media.

Whatever the case, Microsoft seems to be content with its modus operandi for Houston, and we expect, for future Microsoft stores as well. Want to take bets on who they are going to hire once a store is opened in New York?

Read next: Interview with Foursquare's Dennis Crowley on where he's the mayor